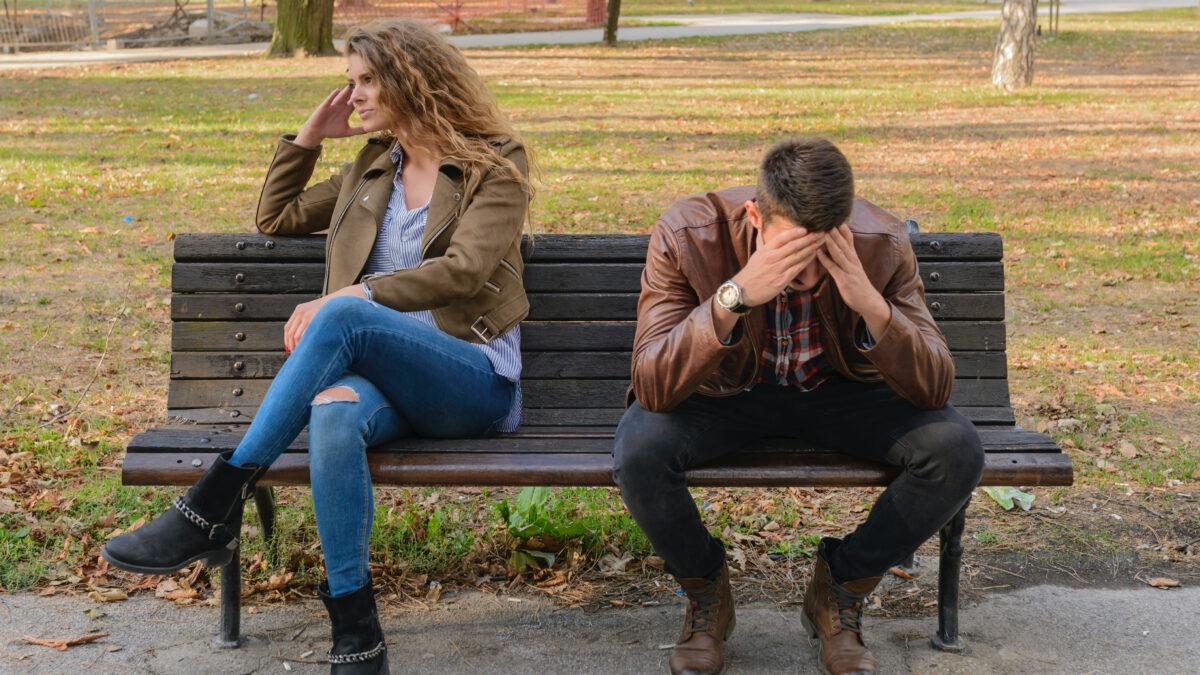 The Catholic charity Retrouvaille is offering an online course this month to help couples who are struggling in their marriage. Rachael Beale reports.

Marriage difficulty and breakdown is not something that’s often discussed openly – yet it is, sadly, a common experience. This pandemic year in particular has strained many marriages to breaking point: one British law firm saw divorce enquiries rise by 122% from July to October 2020 compared to the same period in 2019, while Citizens Advice reported a surge in searches for ‘divorce’ on its website over the course of 2020.

Marriage is the most significant relationship and most long-term commitment many of us will make – yet there is precious little available in the way of good training to live marriage well. Investing time, energy and effort can make a huge difference in marriages and in the quality of family life. Since 1977, the Catholic charity Retrouvaille has been helping couples all over the world to rebuild their marriages in hope, finding a better way of living together. The England and Wales arm marked its tenth anniversary in 2019, having run its first programme in 2009.

Retrouvaille is for couples with marriages that are struggling, or who are not communicating well, and for those who are considering marriage separation or divorce. It is also for those who have separated or divorced, who want to try again to reconcile. Some couples come to Retrouvaille during the initial signs of a marriage problem; other couples are in a state of despair and hopelessness. Some couples have been married for many years, while others have been married only a short time.

The programme offers an opportunity to grow through the stresses into a better way of living together, by learning additional skills and improving communication. Although the course is Catholic in origin, and Christian at the core of its message, couples of all faiths or no faith background are encouraged to attend the programme, and have found value in it. Its focus is on making practical improvements to communication, helping couples to close the distance between them and reconnect.

The couples who deliver the programme are not trained marriage counsellors, but rather people like those attending, who have themselves struggled with their marriages. That’s how I originally became involved with Retrouvaille – my husband and I attended a weekend in 2013 when we felt hopeless about the road ahead, and found it so helpful and inspiring that we eventually got involved as presenters.

This isn’t group therapy, though – although the programme is structured around couples sharing their personal stories of how it is possible to save what might appear to be a hopeless marriage, participating couples aren’t required to share anything at all. It’s just between the two of you.

Tens of thousands of struggling marriages headed for cold, unloving relationships or divorce have successfully overcome their marriage problems by attending the programme, which begins with a weekend experience, followed by a series of follow-up sessions to further develop the tools learned. Although usually delivered as a residential event, Retrouvaille is currently offering the programme virtually; the next weekend (for which it isn’t too late to register) takes place from Thursday 25 to Sunday 28 February; there are two further programmes this year, in July and October. 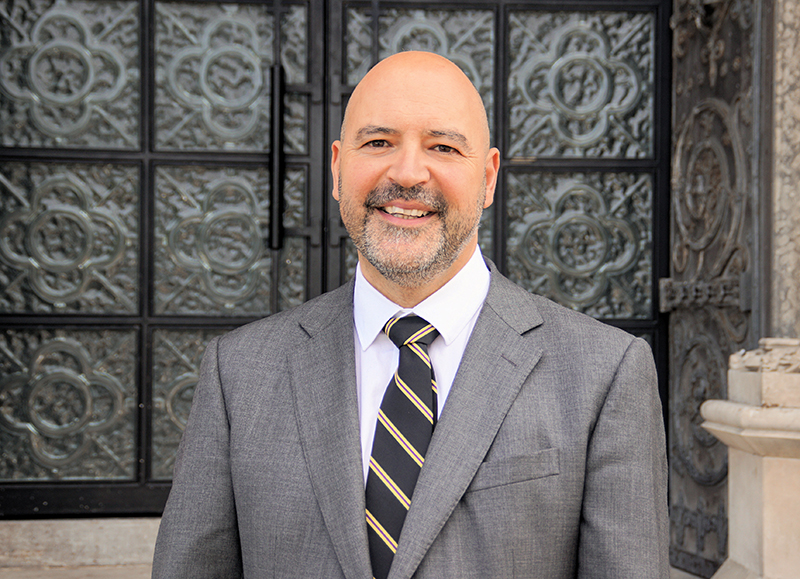 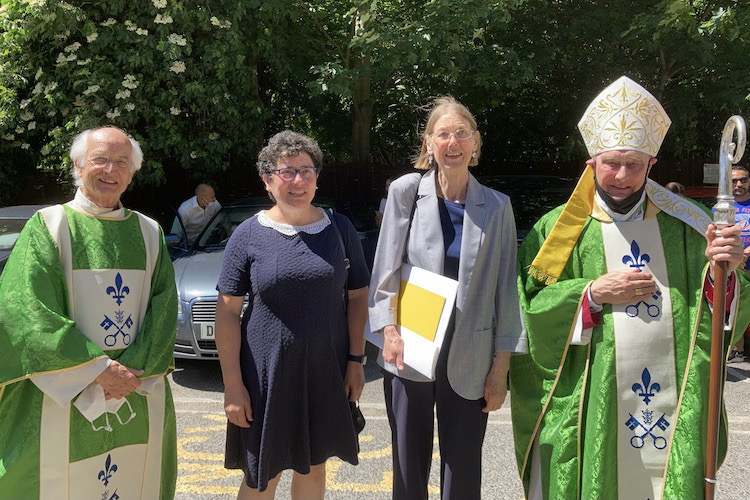 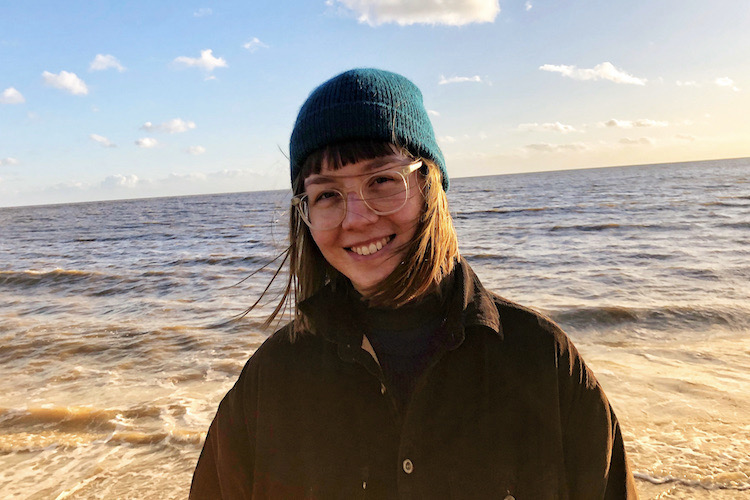