Latest news from across the Diocese of East Anglia includes a charity film night and the showing of an award-winning documentary.

Power in my Hands is a brand new (2018) film from the Rosary Evangelization Apostolate in America, which uncovers the beauty and the power of the prayer of the Rosary. It has an all- star cast including, amongst others, Jeff Cavins from EWTN and the Great Adventure Bible Study series.

Cardinal Daniel DiNardo (Archbishop of Galveston- Houston) has said of the film:

“I am very pleased to wholeheartedly endorse Power in My Hands, a beautiful and captivating film which powerfully reminds us of the Blessed Virgin’s ever-present maternal help in the midst of so much spiritual turmoil in our culture today.”

The charity film night on Tuesday May 7, from 7.15pm, will raise money for Mary’s Meals. Mary’s Meals provides one good school meal each day to some of the world’s poorest children.

Their vision is that every child receives one daily meal in their place of education. Their work (named after Mary, the mother of Jesus, who brought up her own child in poverty), consists of, respects, and reaches out to people of all faiths and of none.

Tickets are available from the Narthex shop or on the door on the evening of the film. Tickets are £3 (£1.50 cons) and additional donations for Mary’s Meals are welcome.

St Felix Catholic church in Felixstowe is presenting a special screening of the award-winning documentary Apparition Hill, which follows seven strangers as they investigate one of the greatest paranormal mysteries in the world – the apparitions of Our Lady at Medjugorje.

The film will be show on Saturday May 18 from 7.30pm at St Felix Church, 8 Gainsborough Road, Felixstowe, IP11 7HT. 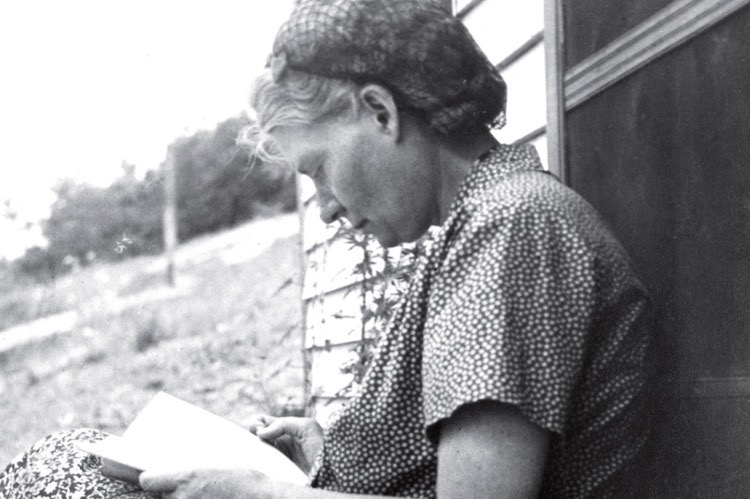