Eddie’s on road to recovery after Chrism Mass emergency

Bishop’s pastoral letter on the vocation to be a priest 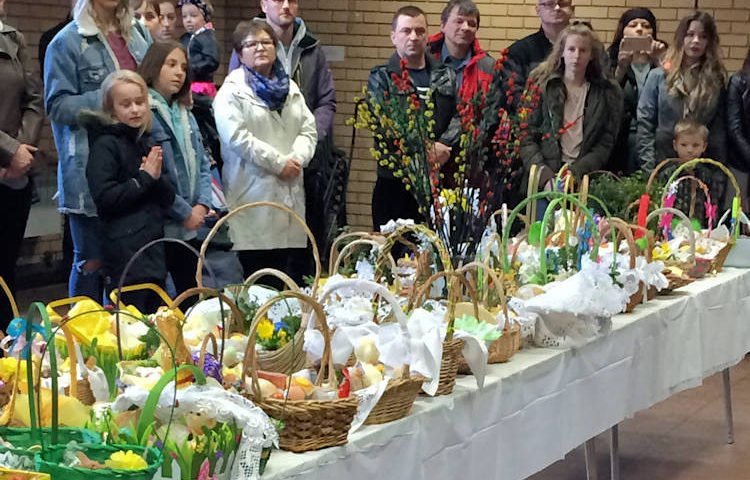 Latest news from the Diocese of East Anglia includes a charity shave, a peace campaigner speaking and Polish Easter baskets.

The Polish community at Our Lady Star of the Sea, Lowestoft, came together on Easter Saturday for the Blessing of their Easter Baskets – called Swieconka (pictured above). Kathy Fallon said: "We were only expecting a few families and were absolutely delighted at how many came and with their beautiful baskets. This was the first time that we could do this and now we hope that it becomes an annual tradition." 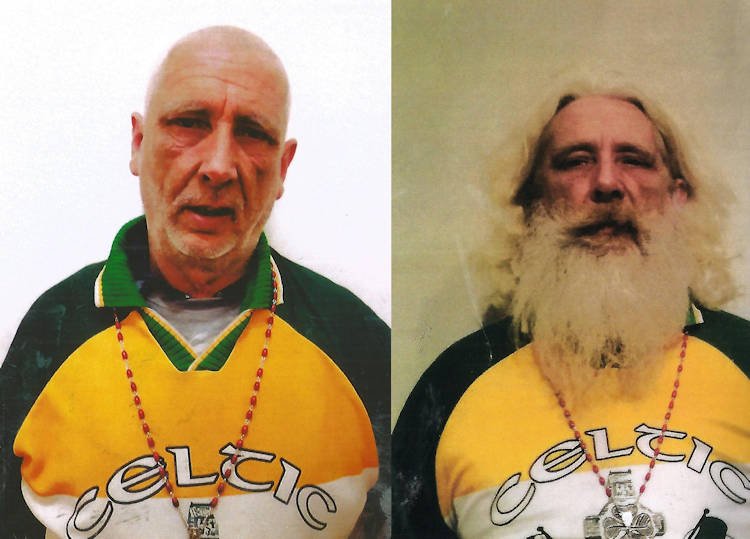 A Great Yarmouth parishioner, Nigel Weale (aged 57) has had his substantial beard and hair shaved off to raise funds for the Building Fund at St Mary’s CatholicChurch, Great Yarmouth.

Liverpool born Nigel, who is also a volunteer plumber for the Diocese of East Anglia, was warmly praised for his efforts by Bob Galewho is involved in the Building Fund initiatives.

The idea of the sponsored shave was conceived by the Great Yarmouth Council of the Knights of St Columba and has to date, raised over £1,000.

Peace campaigner Maz Saleem(right) is the guest speaker at the AGM of the Wisbech Interfaith Forum on June 13.

In April 2013, Maz Saleem's father was brutally murdered in Small Heath, Birmingham while walking home from evening prayers at the mosque – because he was a Muslim. Since then Maz has been actively campaigning against Islamophobia, war and racism and is setting up an educational website, Education for Peace, in memory of her father. 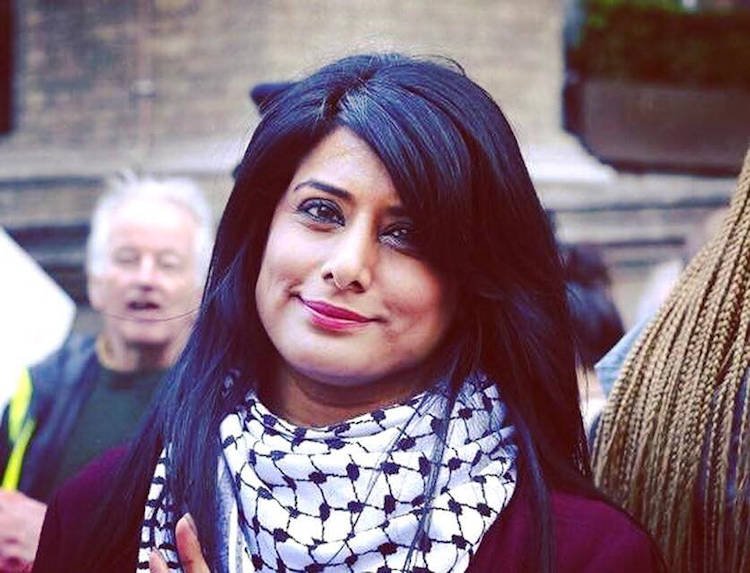 She asks: "What hope is there for generations to come if we don't make a stand against all forms of hate? And what hope is there, here and now, that we will overcome the pernicious evil of Islamophobia, if we don't name the very problem which we need to confront?"