A long but rewarding mission journey to Cambodia 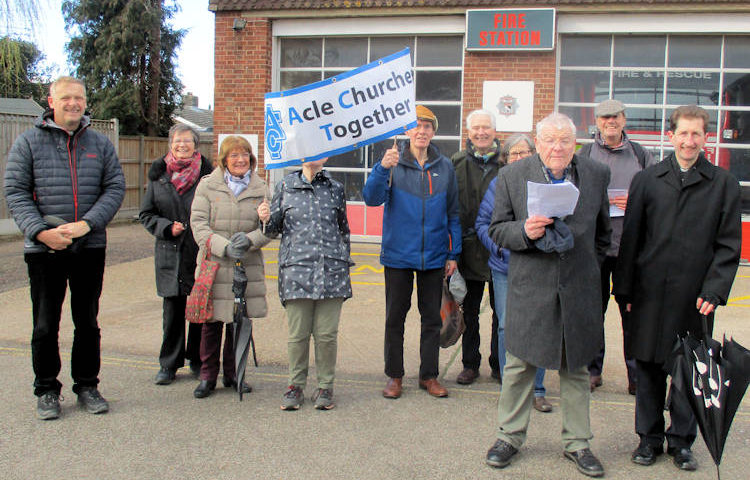 Latest news from across the Diocese of East Anglia includes an ecumenical walk, a church 60th anniversary and a Catenian dinner.

Acle showed its ecumenical credentials with its traditional prayer walk around the village on Sunday March 17.

Assembling at St Edmunds Church for initial prayers the group processed around the village, pausing to recite appropriate prayers at Barclays Bank, the Fire Station, the Primary School, the Social Club, the Medical Centre and the Library before finishing up with final prayers at the Methodist Chapel where refreshments were served.

There will be celebrations to mark the 60th anniversary of the founding of the St Helen’s church in Hoveton, on Friday May 3.

Richard Mcgreevy said: “A concelebrated Mass will be followed by a buffet supper. “We want to make this an evening to remember and hope that many old friends will be attending.” 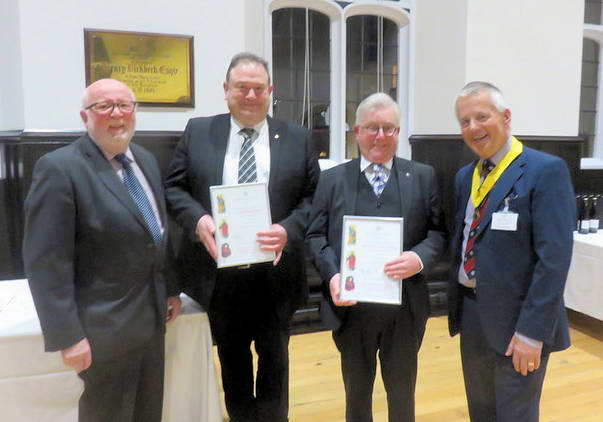 The monthly meeting and dinner of the Circle of the Catenian Association was held on March 14 in the Refectory of the Great Hospital Norwich.