New FAM co-ordinator to work with teachers and couples 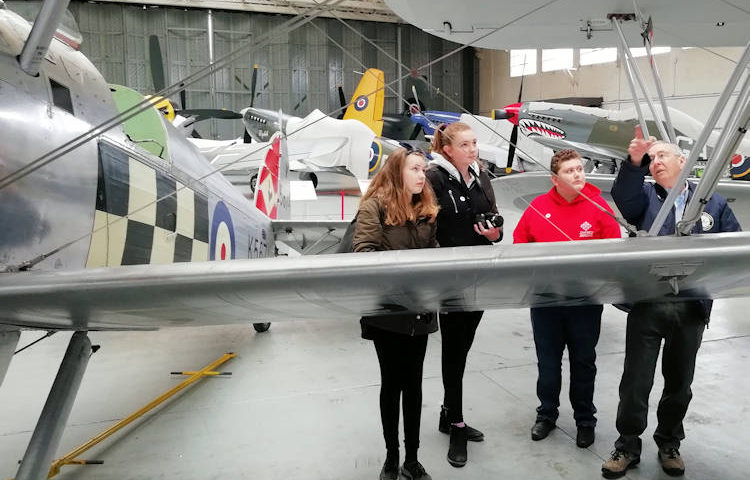 The lunchtime history club has a loyal group of 15 students who all have interests in the area of historic military aviation and its heritage.

It meets once a month and is named after a famous aircraft of World War II, the De Havilland DH.98, the ‘Mosquito’. The Club supports a UK charity, The People’s Mosquito Ltd, which is involved in the restoration of a Mosquito aircraft to fly again in the UK, the charity’s motto being “To Fly-To Educate-To Remember”.

Through its links to The People’s Mosquito, on Saturday April 6 the Club were invited to visit the Historic Aircraft Collection (HAC) at IWM Duxford. Duxford, as a division of the Imperial War Museum, aims to honour the past and to tell the human stories of lives engulfed in war, showing how conflict has shaped the world in which we all live today.

They currently have five historic aircraft restored to flight at Duxford: a Supermarine Spitfire, a Hawker Hurricane, a Hawker Fury, a Hawker Nimrod and their most recent restoration, a De Havilland DH.9 First World War biplane.

Teacher Jon Gregory said: “What made this trip so special was that we were allowed access ‘beyond the ropes’ and could actually walk around and even underneath the individual aircraft and be given expert tuition by HAC’s experienced ground crew.

“The highlight of the visit was being allowed to actually climb up the port wings of the Spitfire and Hurricane, just as wartime RAF pilots would have done, and be able to lean into the cockpits to be shown all the equipment inside.

Pictured above are some of the Mosquito group visitors in front of the superbly restored Hawker Hurricane. 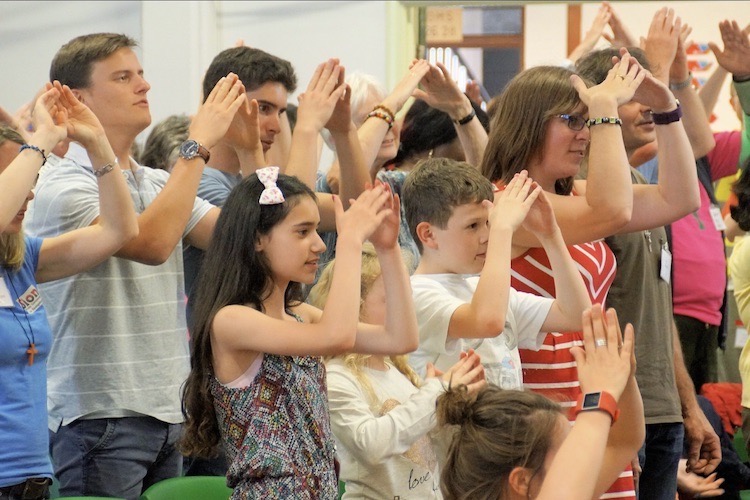 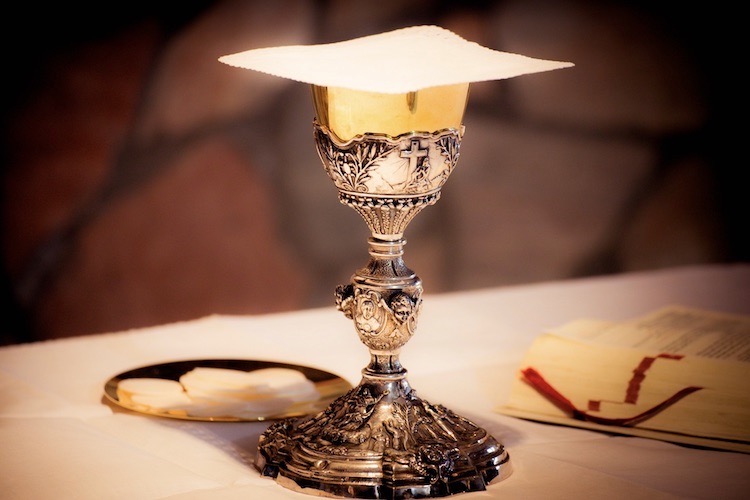 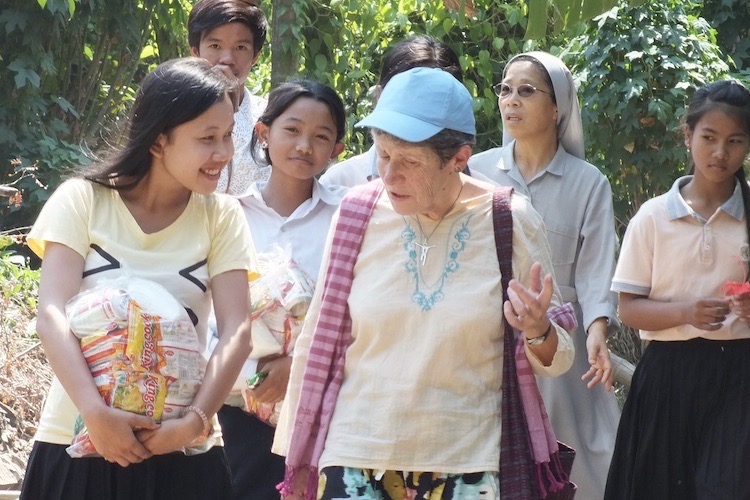