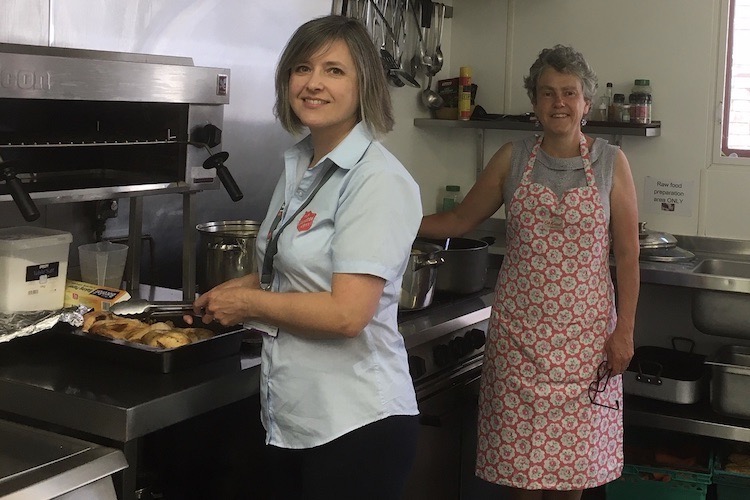 After the city council placed homeless people in bed and breakfast accommodation, a Cambridge parishioner joined the Salvation Army in helping to feed them. Petra Tucker tells her story below.

At the end of March, the UK government told local councils to house all homeless people during lockdown, since their inability to self-isolate and frequent underlying health issues place them at high risk of catching Covid-19.

On Friday March 27, Cambridge Churches Homeless Project winter night shelter closed, five days ahead of schedule. Their 17 guests moved into bed and breakfast accommodation, together with approximately 50 other people who were homeless in Cambridge. It immediately became clear that breakfast – indeed any meals – weren’t part of the deal. One venue didn’t even provide a kettle in the bedrooms.  This meant that the homeless in Cambridge had virtually no access to food.

Instantly two organisations went into action: the Salvation Army in Cambridge said they would provide food from Monday to Friday, and Wintercomfort offered to cover weekends.  I was given the chance to join the Salvation Army team and now work in their kitchen three days a week, making a hot meal for 90 people or more. Eighty-six people have now been housed in the hotels and about 10 people come to the door of the Salvation Army.

A lot of the food we use is from Food Share, so the choice of menu depends on what they send us. We are getting massive donations of food that would have gone to the catering industry. This week the Salvation Army were given 33 crates of chicken from Nando’s. Spatchcock chickens, chicken wings, butterfly chicken – every which way chicken.

We start work at 9am, and by 11.30am it’s time to put the meals into foil containers, which are then placed in hot boxes, ready to be delivered to the hotels where the people are. In addition to this hot meal, the team also makes sandwiches, which go into a bag containing a breakfast bar, fruit, crisps, cake, and a drink.

After the food has gone, we draw breath for a shared lunch and then prepare for the next day – vegetable prep, pudding and sandwich bags (minus sandwiches). The teamwork is excellent, and we have a common aim of feeding people who would otherwise go hungry. The response of the Salvation Army to this emergency work is coordinated by Majors Martin and Leanne Cordner, who are the husband-and-wife leadership team at the Cambridge Citadel.

When you are given huge quantities of food you need to have the space to freeze it. We have been given an extra chest freezer, but you still need to cook some of the food immediately.

Yesterday my job was to get as much chicken through the oven or steamer and then cooled and into the fridges. We are working very hard and I felt people were getting very tired. I only do this for three days a week, but the Salvation Army people are there five days a week. It is just so impressive. 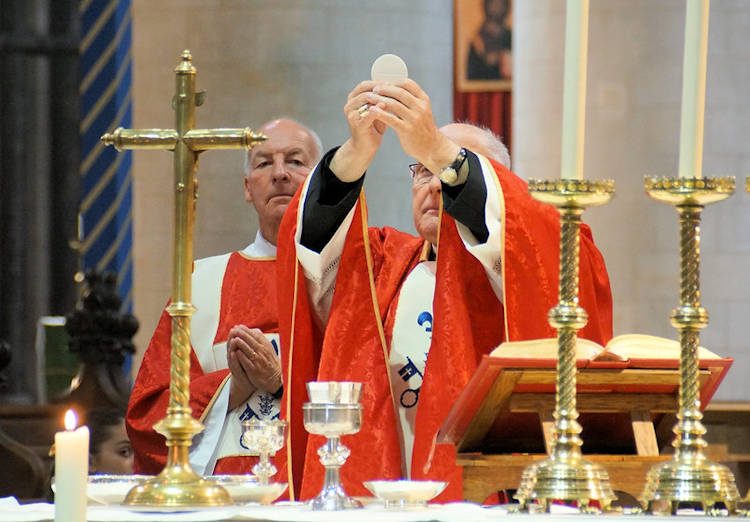 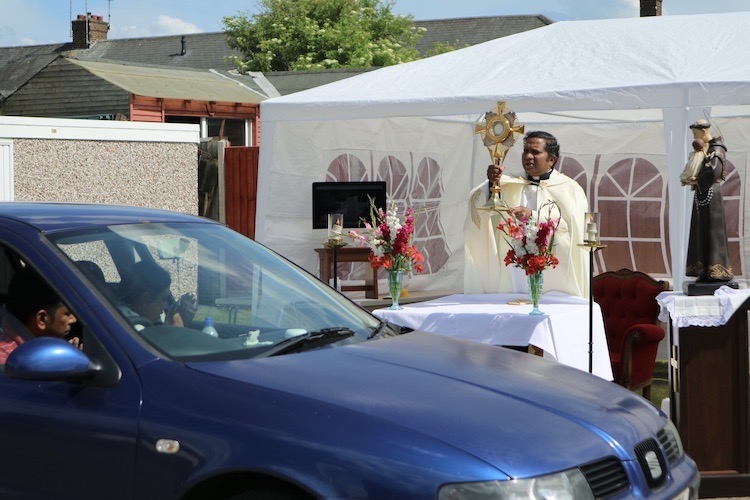 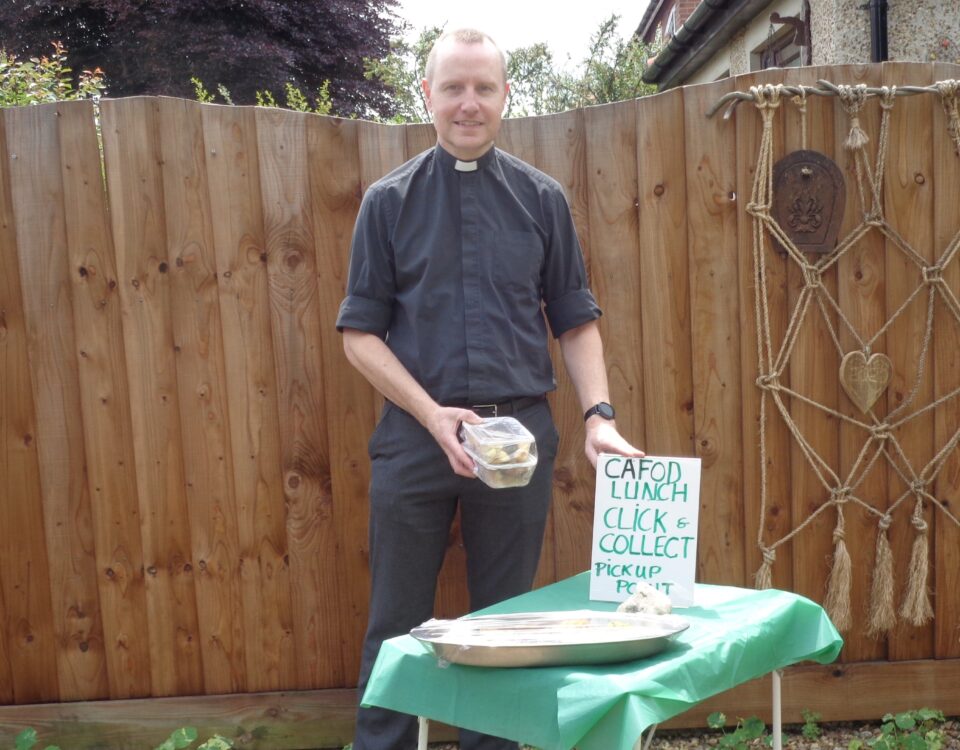