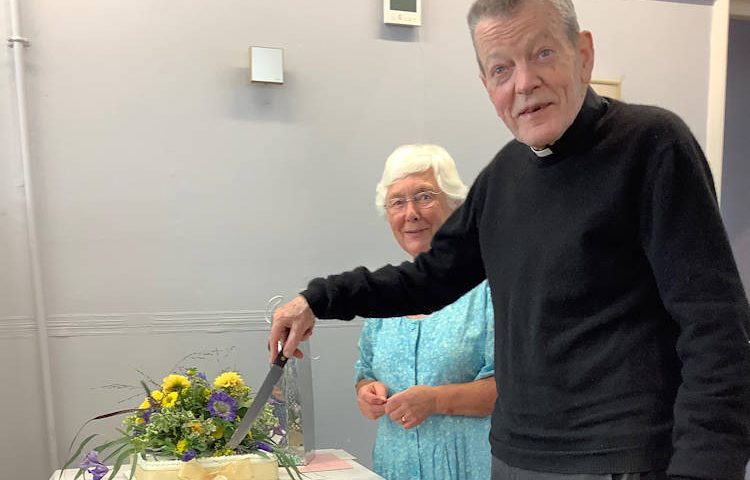 Latest news from across the Diocese of East Anglia includes farewell to one priest and hello to another, a charity coffee morning and an appeal to help the homeless.

A celebration party (pictured above) was held on September 28 in honour of Father Roger de Lacy-Spencer’s retirement in October. He has been an ordained priest for 40 years and spent the last 16 in the Parish of Southwold and Halesworth.

A large number of parishioners attended the party where there was a grand buffet followed by a lovely iced fruit cake.

Fr Roger was toasted with Champagne and wished a very happy retirement. He will be retiring to Beccles in the near future 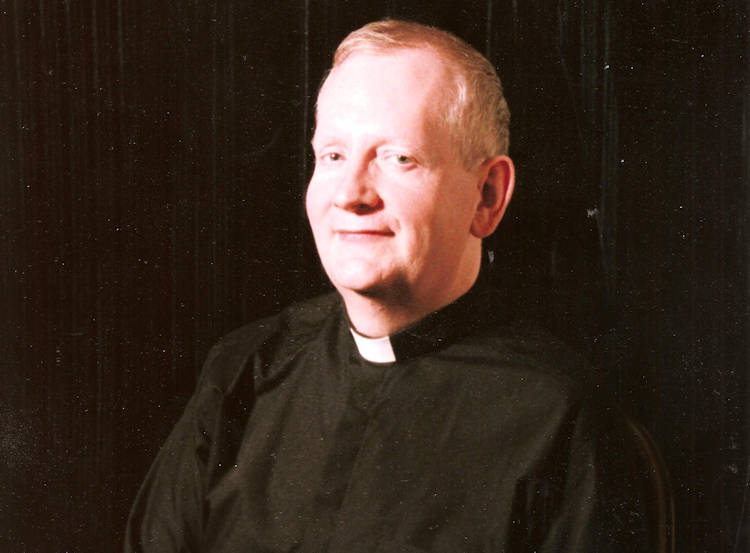 Bishop Alan Hopes will officially install Fr Russell Frost (pictured right) as the new parish priest of St Pancras in Ipswich on Monday October 7. He succeeds Fr Francis Leeder who had been parish priest at St Pancras for almost 40 years.

Fr Frost said: “I am proud and protective of all that St Pancras stands for and will do my utmost to safeguard it.”

Born in 1951, he was ordained as an Anglican priest in 1975 before being received into the Catholic Church in 1989 and becoming a priest on his 40th birthday. Fr Frost celebrated his silver jubilee as a priest at St Pancras in 2016 and has spent nearly 24 years in the Ipswich deanery, including nearly 14 at St Mary Magdalen in the town and eight years at Hadleigh. He has also served in Cambridge and at the shrine to Our Lady in Walsingham.

Are you prepared to join Will Smith, Dame Helen Mirren, some of the world’s biggest musicians and an expected 50,000 people throughout the world by sleeping out under the stars to help those who have no other choice?

By joining the Big Sleep Out on December 7 you will be helping to raise the life-saving funds needed to help a target of 1,000,000 homeless and displaced people in your area and throughout the world. 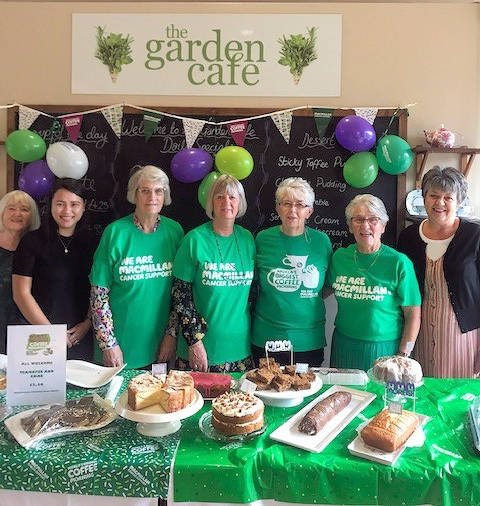 A Macmillan coffee morning (pictured right) was held recently at St John the Baptist Cathedral in Norwich, which raised £415 for the cancer charity said Cecilia McKenna: “It was a great effort by all involved.” 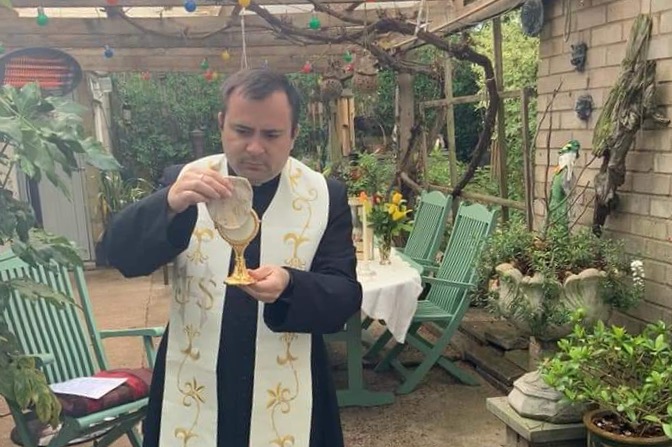 Fr Luke carries blessing into the open air at Brandon 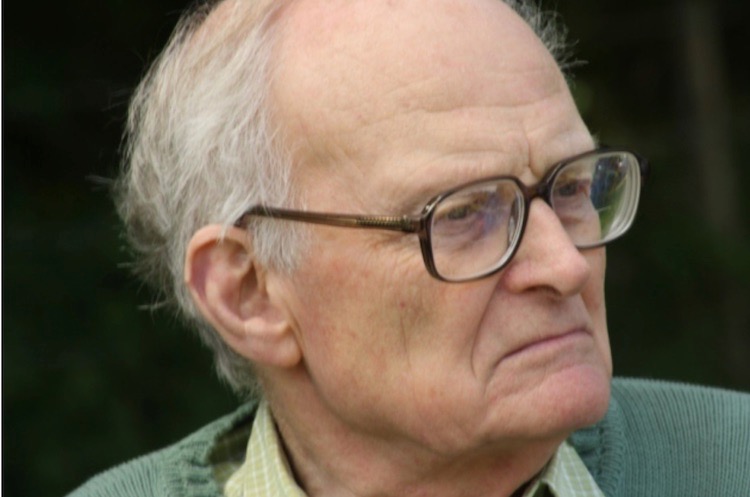 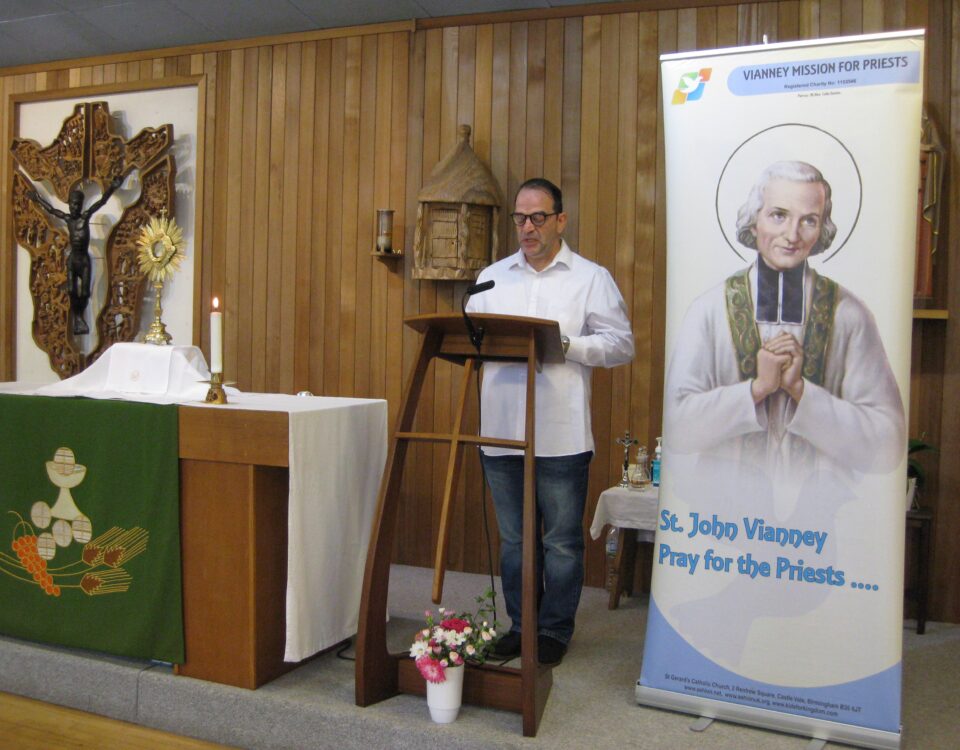