Tributes paid to great champion of Our Lady 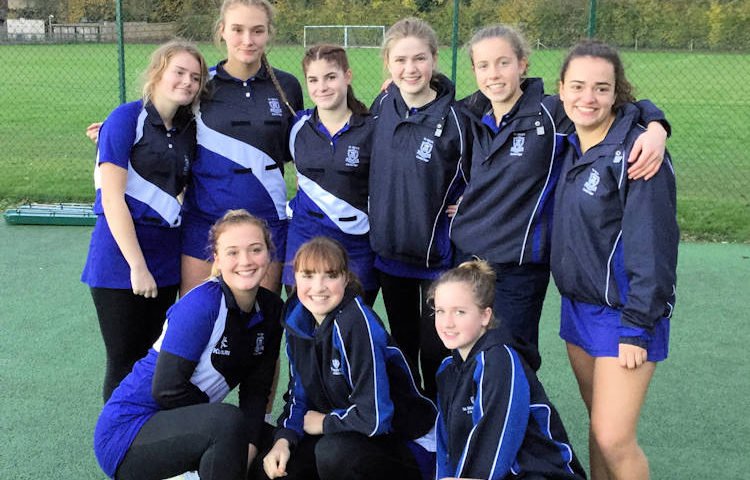 Latest schools news from across the Diocese of East Anglia includes a champion team, charity fund-raising and some Mini Vinnies.

The St Mary's School, Cambridge Under 16 netball team has been crowned Cambridgeshire U16 County Champions and qualified to represent Cambridgeshire at the East Regional Competition in January 2018.

The team secured the honour by winning the U16 County Netball Tournament at The Perse School on Saturday 11 November 11, winning all seven of their matches. In October, they had been crowned as Cambridge Independent Schools U16Champions.

Head of PE and games at St Mary's School, Cambridge, Jackie Ewing, said: "All members of the team played well throughout the tournament, showing a high skill level of shooting, attacking and defending to score a total of 89 goals and letting in just 28. Amy Turpin was voted as the team's player of the tournament for showing great determination and working hard in every match, finishing passages of play withconfidentand accurate shooting. After some closely foughtmatchesthe team finished the competition undefeated ' congratulations girls!" 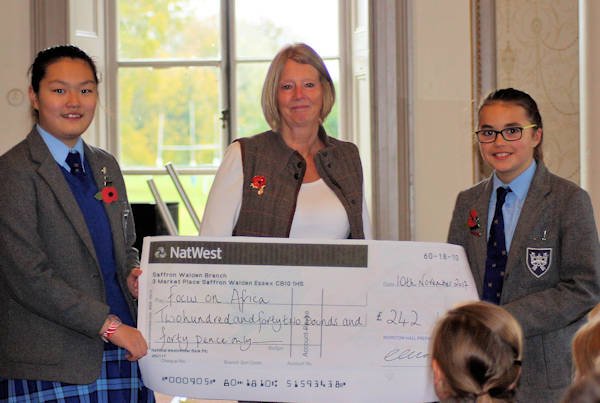 Gill Martin (pictured right)from the charity was presented with a cheque for £242 by pupils from School Council at a special celebration assembly.

The money was raised through the school's Lenten fundraising project earlier this year where pupils in the school donated 20 pence for each tap and loo in their home, for each vegetable in their fridge and for each pair of shoes that they own over the four weeks of Lent.

Gill said: "We are delighted to receive this cheque for our clinic. It is enough money to pay for the medication to treat at least 60 people who have contracted malaria. Focus on Africa have founded a clinic in Kenya and so it will genuinely save lives." 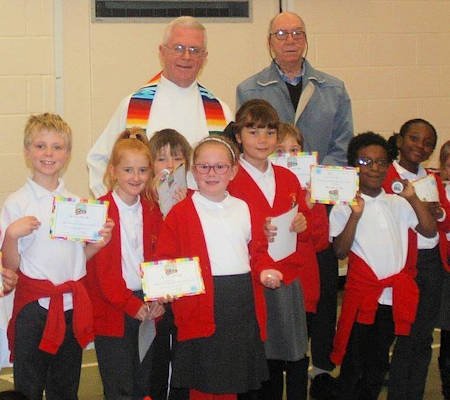 St Mary and St Peter Catholic Primary School, Gorleston, had the commissioning of their Mini Vinnies on Friday October 20. It was a special day as it was Fr Philip Shryane’s last mass with the school and their first Mini Vinnie event.

Pictured is Fr Philip and an adult Vincentian from the Parish with the children.