Ignite Team lays on rich menu of youth events for 2020

Something for all at St John’s Cathedral this Christmas 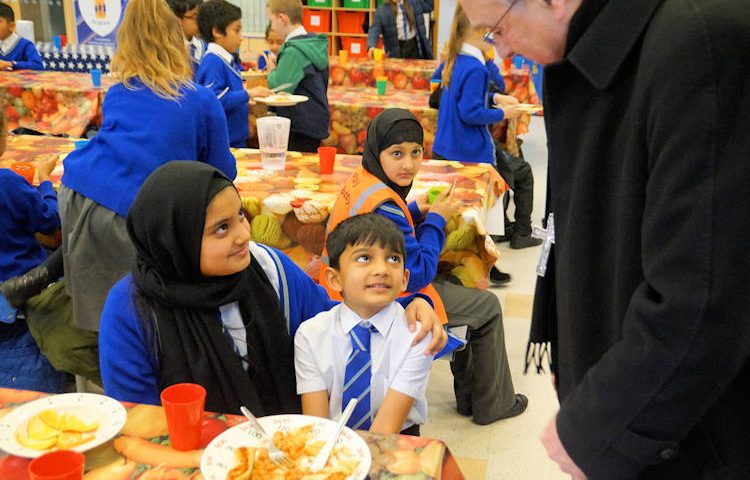 A consultation has shown that there is strong support for the establishment of a new Catholic primary school in Hampton East, Peterborough, with supporters now urged to write to Peterborough City Council by December 19.

Out of those responding, 27.4% identified themselves as a parent or guardian, 48% came from the wider Peterborough Community, and 9.6% came from the Hampton community itself.

In addition to the 1,146 responses received, a petition in favour of opening a new Catholic primary school in Hampton East was signed by 321 respondents. 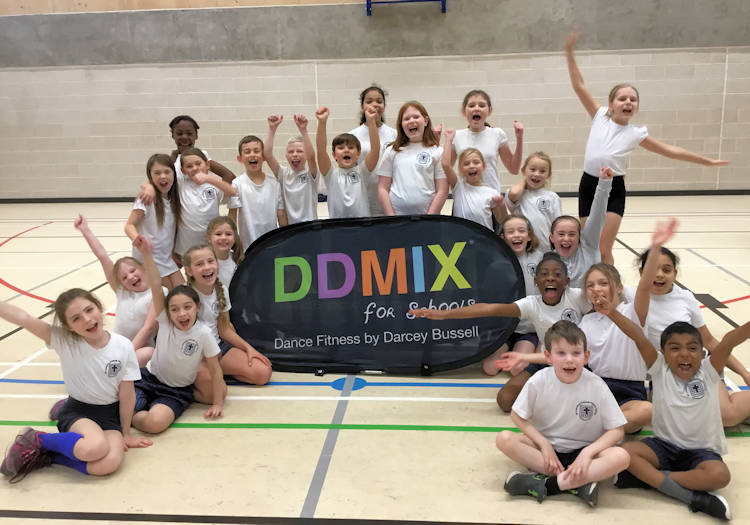