Support for Holy Land teacher is key for future 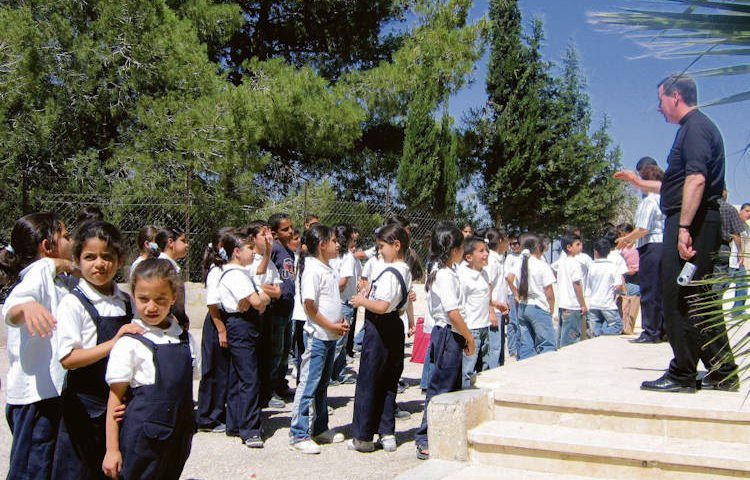 Training a young female teacher to take a leading role in a Catholic school is the latest initiative being supported in the Holy Land under the Diocese of East Anglia's Building Bridges programme. Fr Paul Maddison reports.

Catholic schools in the Holy Land have a unique role to play in bringing children from different backgrounds together in an educational environment of trust and respect. As such they are making a significant contribution to the possibility of peace in a region often associated with pain and sadness.

We can often take for granted the fact that faith-based education is free in our society. Not so for children in many other parts of the world. Annual school fees are set at a "realistic" level based on the cost of providing schooling and the ability of parents to pay in a society where income is significantly lower than our own experience.

Operating under the simple Christian ethos of education for all, no child is turned away from the Catholic school system ' even if they find it difficult to afford the fees. As a consequence the Catholic school system in Israel, Palestine and Jordan needs to find several million dollars each year from outside sources to continue this valuable work.

Those of other faiths are very keen to send their own children to the local Catholic school as it is often only in such schools that they will be surrounded by an environment of trust, respect and tolerance.

Teachers in the Catholic schools have a unique responsibility in bringing up the next generation with an open attitude to others, literally giving peace a chance. Due to the limited finances in the school system they often work for a much lower salary than those paid in the state sector; and they deserve both our respect and support.

As part of our diocesan twinning link with the Latin Patriarchate of Jerusalem, we would like to support a young female teacher to progress in her career to move to a leadership role in her local school.

A one-year university course is necessary at a cost of £3,000; once completed she will be in a position to not only make a greater contribution to Catholic education, but will become the main income generator for her young family.

East Anglia Diocese is well known in the Holy Land for making regular and continuing support for the Christian community living there; this is another such project which continues that venerable tradition.

Pictured above is Fr Paul Maddison with pupils at the Ain Arik school in Palestine. 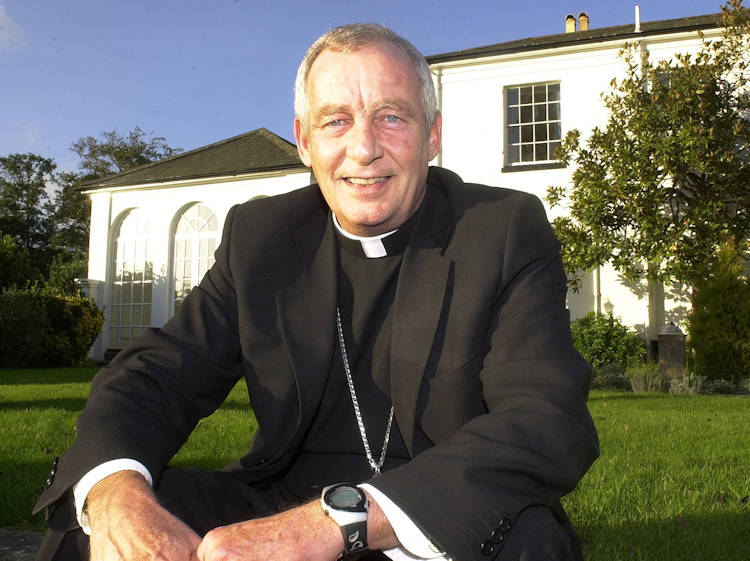 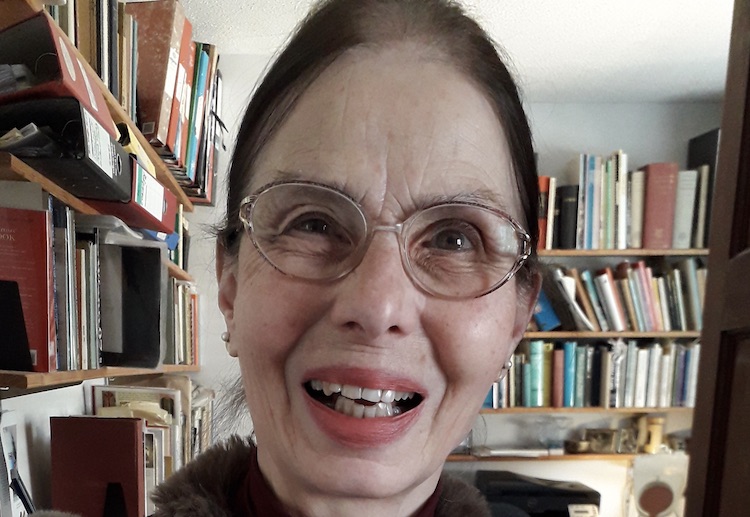 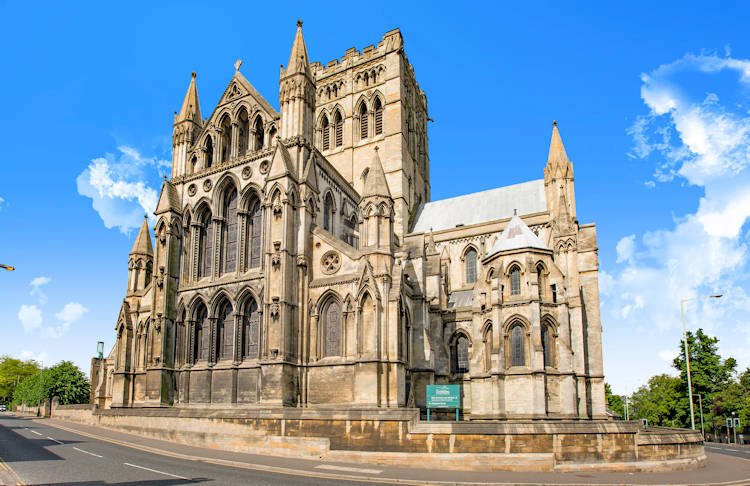