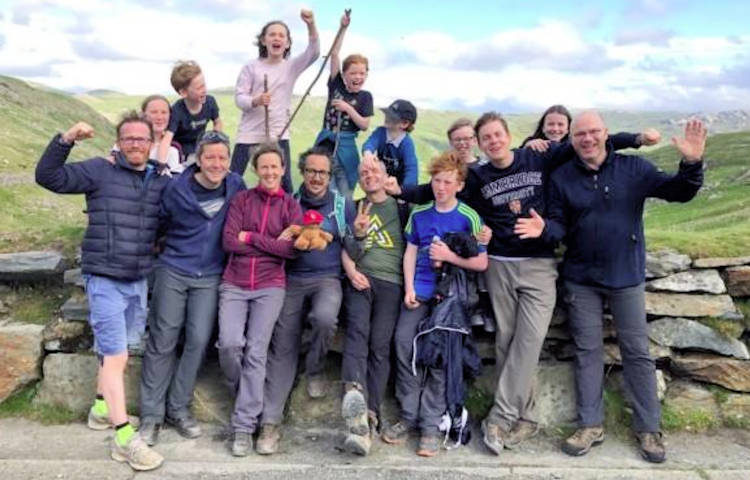 Latest news from across the Diocese of East Anglia include news from St Alban’s School, a Catholic poet in Walsingham and a Catenian award.

St Alban’s Primary in Cambridge has been awarded the Silver Arts Mark, acknowledging all the excellent opportunities the school offers the pupils. The school was a finalist in the Cambridgeshire Sing for your School competition and performed at the Corn Exchange Cambridge in front of a packed crowd. Other events which contributed to the success is the discrete teaching of Performing Arts with all children in KS2 learning to play a brass instrument and the development of the music school after the school day. Throughout the year the children have enjoyed watching Shakespeare in the Park, performing at the Summer Music festival and many more Cambridge events.

In July a group of school parents (pictured above) climbed Ben Nevis, Scafell Pike and Snowdon – known as the Three Peaks Challenge – to raise money for the KS2 playground at St Alban’s. It was a tremendous achievement because not only did they do it in 24 hours but they raised almost £7000 to go towards developing the KS2 playground. 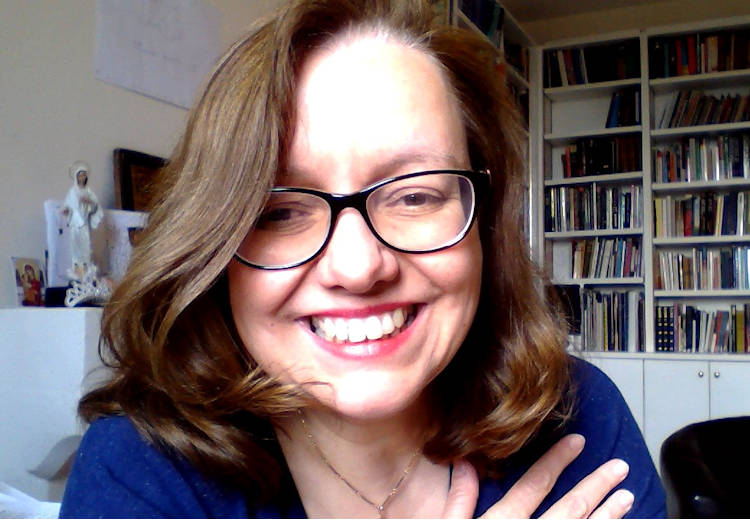 Catholic poet and storyteller Sarah de Nordwall will be performing in Walsingham from 7.30pm on Friday September 20 at the Village Hall, Wells Rd, NR22 6DL.

Sarah regularly speaks about her faith in the media as part of Catholic Voices and was an unofficial performance poet in residence at BBC Worldwide for a few years. She often performs both in the UK, the US and Canada.

Tickets are £5 and are available on the door from 7pm. For more information, contact Justin Harmer on 07950 882824 or via harperharmer@aol.co.uk. Sarah’s website is www.sarahdenordwall.com 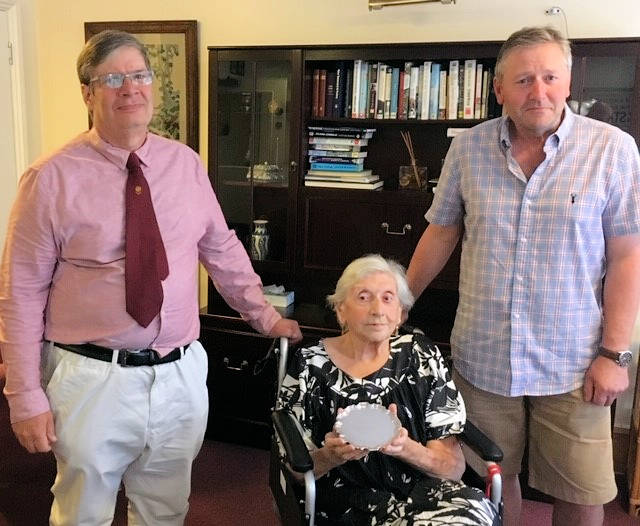 It has been the tradition of many years for the Norwich Circle of the Catenian Association to award a shield to the brother with the best record for visiting other Circles during the  Presidential Year. The idea was conceived by the late Donny Strivens, after whom the shield is named.

This year there was a dead heat between the Circle’s vice President Francis Harmer and the current President Phil Hoy who each made precisely the same number of visits. The presentation was made by Nina Strivens, widow of Donny, pictured right.