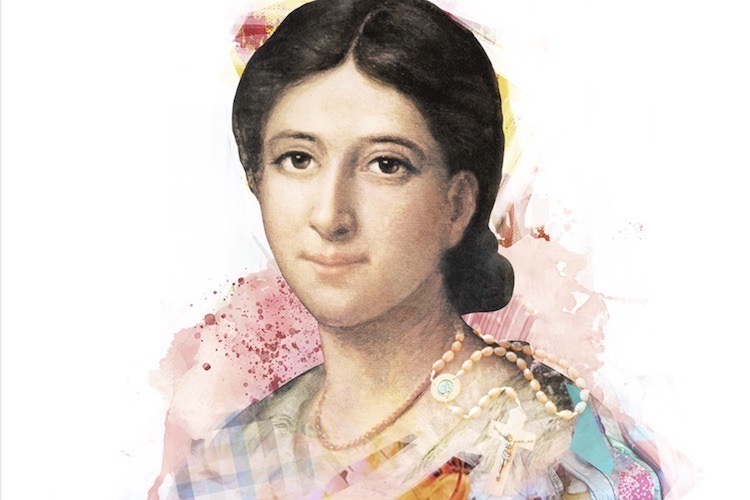 As Missio prepares for the beatification of one of its founders, Bishop Alan will be celebrating a Mass for the charity’s volunteers and supporters in East Anglia.

The Mass will take place on Saturday June 25 at 11.30am at Cathedral of St John the Baptist, Unthank Road, Norwich. All are welcome to join this celebration of the legacy of Pauline Jaricot and the work of Missio in the diocese. Please email: redbox@missio.org.uk or see your Missio Parish Local Secretary to register your attendance.

Missio helps missionaries to work alongside communities globally that are poor or in need. Sometimes the need might be very specific: a motorbike for a priest to celebrate Mass in remote villages or a simple community hall so people can gather.

The Venerable Pauline Jaricot is due to be beatified on May 22 in Lyon, France. Born in 1799, Pauline was a remarkable young lay woman with formidable faith. Through her resolution and strong beliefs, she founded Missio’s Association for the Propagation of the Faith (APF) aged just 23 years.

The England and Wales branch of the APF was formed in 1825 and Pauline’s legacy continues today through the Red Box scheme, which is a partnership between Missio and the Mill Hill Missionaries.

Pauline had a passion for helping to support missionaries around the world. She believed that if we all give a little and pray a little, we can share God’s love throughout the world. You can find more details of Pauline’s life, and download resources to celebrate the occasion with your parish, school or community at www.missio.org.uk/pauline

Beatification is the second major stage. For this step, a miracle through the candidate’s intercession must be recognised.

In Pauline’s case this happened in May 2012. A three-and-a-half-year-old girl named Mayline, from Lyon, choked on food and suffocated. Unable to resuscitate her, doctors explained that she was ‘brain dead’ and that she would die in the next few weeks.

Upon hearing the news, pupils and parents of Mayline’s school decided to ask for Pauline intercession by praying a novena for Mayline’s recovery. At the same time, as Mayline lay in a coma hooked up to a feeding tube and respiratory machines her parents had begun looking for a child-sized coffin.

Soon afterwards the doctors were surprised to confirm that Mayline’s condition had changed – indeed, she was coming back to life. Mayline was released from the hospital in December, fully healed.

Mayline’s miracle has led to Pauline Jaricot’s Beatification. For the final step, canonisation, a second miracle will need to be recognised.

Because Pauline Jaricot is such an important figure in the global Missio family, celebrations, Masses and events will be happening around the world to mark her beatification, which coincides with the 200th anniversary of the APF.

Pictured above is Pauline Jaricot. 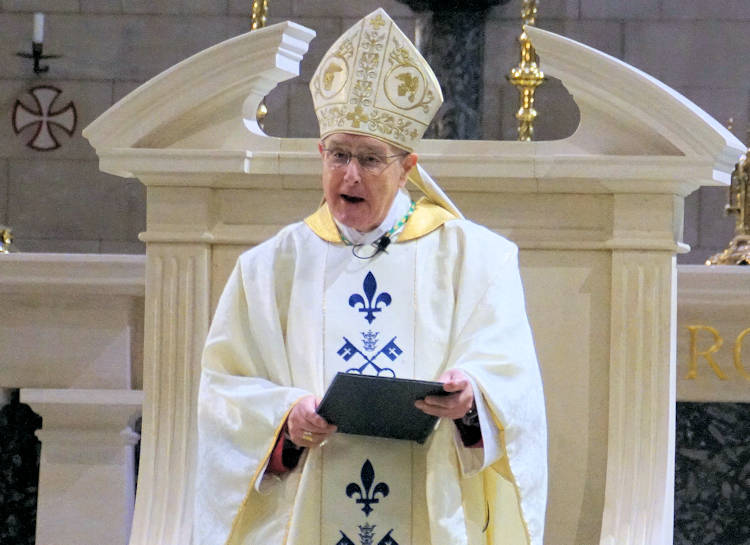 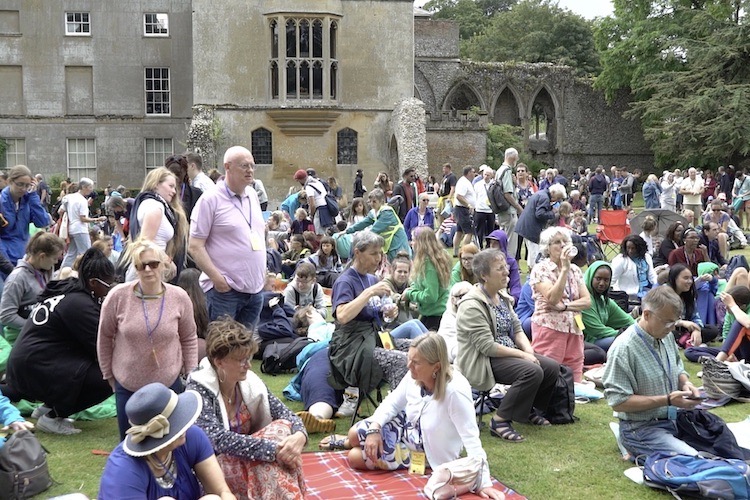