Fr Liam Crowley dies peacefully at the age of 91

Can you help welcome the stranger to your church?

Fr Liam Crowley dies peacefully at the age of 91 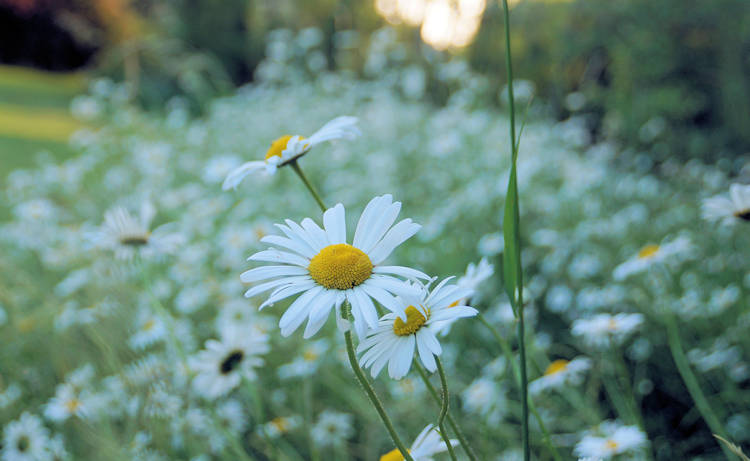 Fr Liam Crowley, formerly of the Diocese of East Anglia, died peacefully on Thursday May 23 at the age of 91, in the nursing home in Ireland where he had lived for the last six years.

Fr Liam was born in Ballinadee, Bandon, in County Cork. He was ordained priest by the Bishop of Clogher in June 1965 for the Sacred Heart Community. He first served in the parish of Rochester, New York, and for seven years in the Missions in the Bahamas, stationed on Abaco Island.

He was incardinated into the Diocese of East Anglia in February 1991 and was then appointed to S Dominic’s Downham Market. He retired in 2003 and went to live in the family home in Ireland.

Our prayers and sympathy are extended to his family and especially to his nephew, Philip.

The Funeral Mass took place on May 25 in Ballinadee.