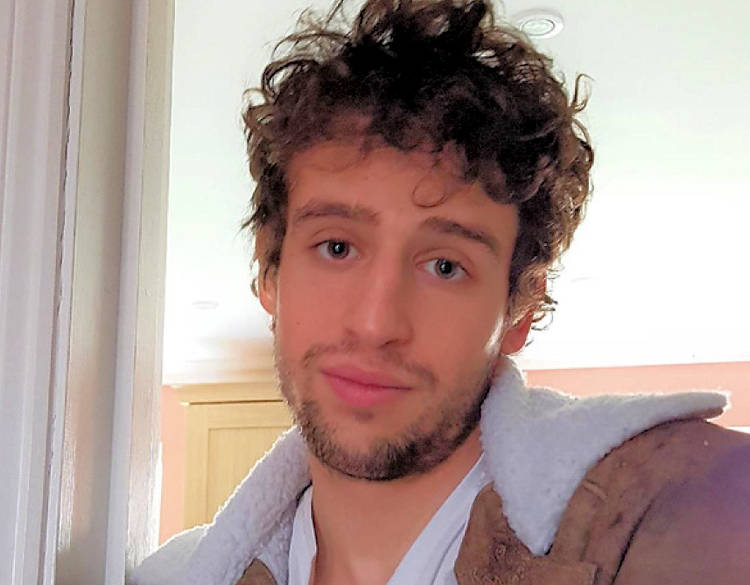 Originally from Poland, Pawel moved to Gorleston with his family in 2004, was previously a student of the University of Essex.

Pawel’s father, Andre Martyniak, describes his son as quiet and thoughtful, but he is also a fan of music festivals.

Fr Alvan said: “Pawel is a young lad who used to attained Mass at St Peter’s Gorleston,  He has been missing for over a month now. With the permission of the parents, am asking if it can appear on the next edition,  both online and hard copy and if it can remain there till he is found. Anyone who comes across him can also contact me 07405 463669.