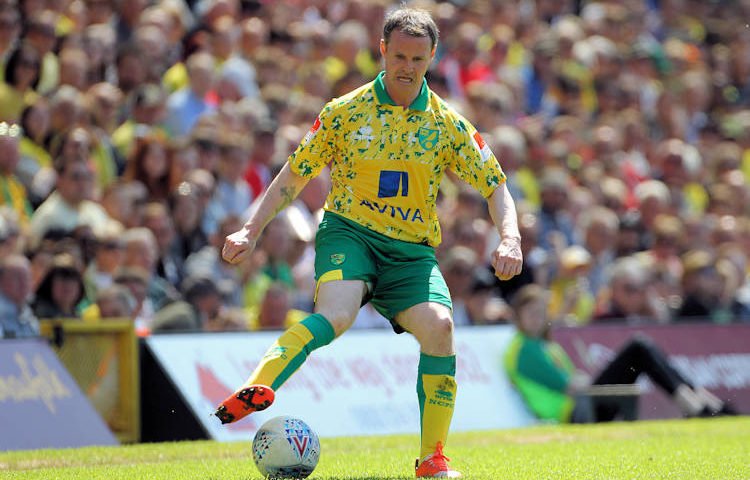 Former Norwich City star Philip Mulryne preached from the heart at St John's Cathedral in Norwich on Sunday morning, just hours before he made a return to the pitch at Carrow Road to play for the Canaries' Legends team against Inter (Milan) Forever in a charity game. Keith Morris reports.

The former Canaries midfielder is now Father Philip, after his ordination as a Catholic priest in Dublin last July. Returning to Norwich for the charity game to raise money for the Community Sports Foundation, Fr Philip was invited to be a celebrant at the 9am Mass at the Catholic cathedral in the city, alongside football-mad Fr Seelan.

The story of Fr Philip's journey from football star to priest was warmly welcomed both at the Cathedral and at Carrow Road.

Fr Philip said: "The response I got at Carrow Road was quite overwhelming. Fans, players and staff at the club were hugely supportive of the path I have taken. It was a wonderful opportunity to share with them the journey that led me to embrace the religious life.

"It felt like I had never left, and the atmosphere in the dressing room before the game was great. Often charity games can resemble a training ground stroll in the park, but the supporters ensured by their singing that this match was competitive and the players responded to them." 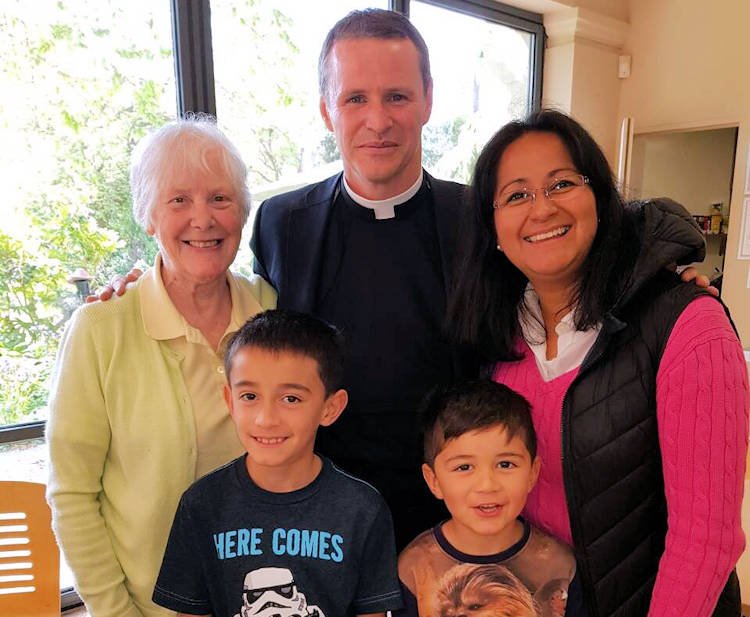 Close Norwich friend, Clare Richards, was at the cathedral to hear Fr Philip. She said: "Phil spoke rather movingly about his life. He said that while at Manchester United and Norwich City he was living the football dream lifestyle and had not gone to Mass for a number of years. He loved his football but felt something was not quite right.

"He said that his sister had been praying for him and that he came to the realisation that the football lifestyle was shallow and he fell in love with Jesus, which changed his life dramatically.

"The cathedral congregation clapped him at the end, which I have never heard before, and there was a long queue of people afterwards asking to be blessed by Phil. He then stayed around to chat to people and have a coffee ' it was a very special occasion," said Clare.

"Phil said to me that he was a bit worried about the match in the afternoon as, although he does a lot of running and coaches young footballers at the Dominican school he teaches at in County Kildare in Ireland, he has not played football for a long time.

"In the event, he was on for the whole of the first half and then came back on again later in the second ' I thought he was the best player on the pitch," said Clare.

"I was very lucky as Delia Smith invited me to have lunch with her and her husband Michael at Carrow Road before the match and then to watch it with her. Delia really gets involved in the football so there were shouts and yells and she was telling the referee what to do. I joined in as well of course."

Pictured top is Fr Philip Mulryne playing in the legends game at Carrow Road on Sunday (picture courtesy of the Eastern Daily Press) and, above, Fr Philip after preaching at St John's Cathedral earlier in the day with friend Clare Richards (left), her daughter Blanca and grandchildren Cian and Rory (picture by Neil Burke).