Safeguarding is at heart of Church’s mission

Safeguarding is at heart of Church’s mission 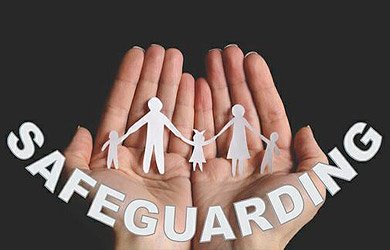 The Catholic Church in England and Wales has restated that the safeguarding of children, young people and vulnerable adults is at the heart of the Church’s mission, with the issue in the public eye following the release of the film Spotlight in the UK last week.

Spotlight is set in 2002 and is about the uncovering by journalists of clerical child sexual abuse in Boston, Massachusetts. The film is very hard-hitting and will provoke a mixture of reactions and emotions.

The National Safeguarding office of the Catholic Church in England and Wales has emphasised that there is no place in the Church, or indeed society, for abuse – a grievous crime which can affect people for their entire lives.

Victims come first. This has not always been the case. The Church deeply regrets all instances of sexual abuse and the abuse of minors and vulnerable adults, and accepts that grave mistakes were made in the past.

All allegations of abuse reported to the Church in England and Wales are immediately passed on to the police. The Church works closely and cooperatively with the statutory authorities as these allegations are investigated. Following this investigation, which follows UK law, the Church conducts its own internal investigation, following Canon law.

Read more about the guidelines and current safeguarding in the Catholic Church in England and Wales.

Read more about safeguarding in the Diocese of East Anglia

Anyone affected by the issues raised in the film who wishes to talk to someone may contact our diocesan Safeguarding Coordinator Mick Thurley, through the Safeguarding section of the website.