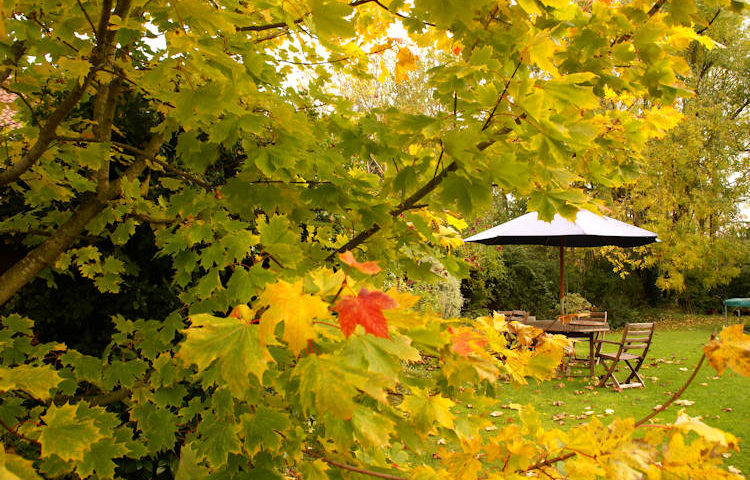 Autumn is rich with opportunity and is the time of new beginnings says Deacon Peter Coates from Woodbridge in his monthly reflection.

I was sitting musing with an elderly priest as the leaves fell from the plum tree. It was an idyllic scene and I began to quote Keats’s Ode to Autumn when my friend interrupted and said that he always dreaded autumn because it was the time when everything died off and so might he!

He is still going strong and I could not have disagreed with him more.  This is, for me, the best time of year.  It is time for second chances.  Eight months ago, I may have made resolutions and forgotten them, built dreams which became nightmares but now I have had the time to reflect and look more rationally at what is necessary and find ways to fulfil the dreams.

For me autumn is rich with opportunity and is the time of new beginnings.  New educational terms, new parish projects, new TV schedules (even for day-time!) all arrive in a rush and in the natural world everything is reaching fruition.  The colours and the smells are just fantastic and the fruit is so fresh.

It is no wonder that all down the centuries, people have made it a time of festivity.  The founding fathers of the American colony were so happy they created their “Thanksgiving” from their first harvest from the new land.

There is no “Harvest Festival” in the Liturgical calendar and, as it is natural for us to thank God for all His goodness to us, some people ask “why?”  The simple answer might be that we have no need of an annual event to offer thanksgiving.  Particular support for this view can be found in the words of the Offertory at Holy Mass:

Blessed are you, Lord God of all creation

For through your goodness we have received

The bread we offer you:

Fruit of the earth and work of human hands,

It will become for us the bread of life.

Our harvest is truly not of this world but the transformed fruit of the earth which is our assurance of eternal life in the company of heaven. 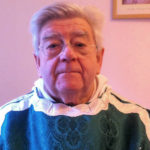