Seminarian enters another stage in journey to priesthood 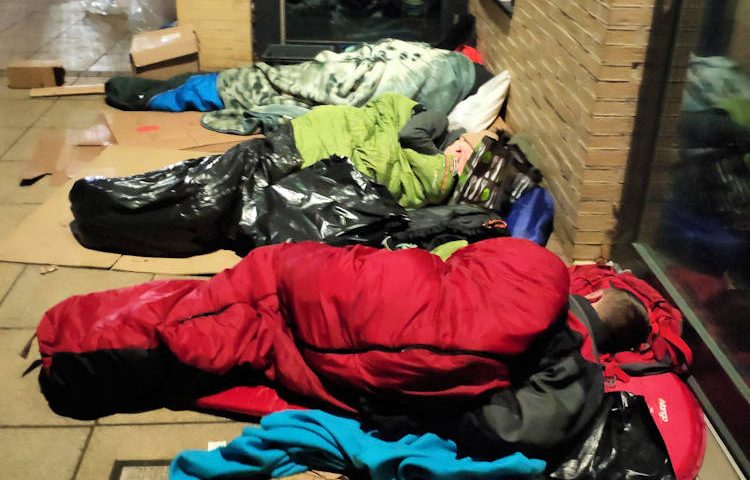 St Benedict’s school in Bury St Edmunds is promoting what they see as an under-rated value – kindness – during the season of Advent.

The Catholic school has been focussing on bringing kindness to the fore in the provision for students and making explicit why this is so important.

During Advent, students at St Benedict’s have been running a Reverse Advent Calendar. The focus on the reverse calendar is that students choose to donate something to those less fortunate than themselves and see Advent as a time of giving rather than just receiving. 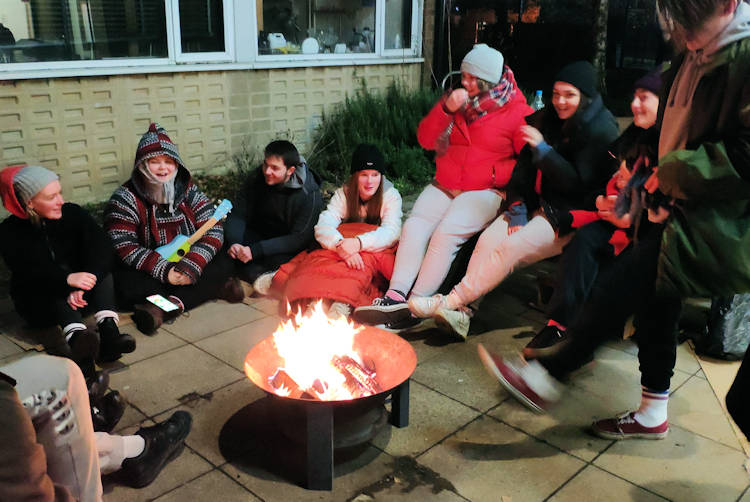 The results have been overwhelming with students and families brining in boxes of food to donate to Gatehouse for the Christmas period as well are raising over £600 through a non-uniform day.

Two Year 9 students who have been driving the initiative, Maria Anjo and Sophie Crane, explained why they were so keen to be involved: “This Advent calendar is about doing things in reverse and giving food to people in the community who need it. Usually Advent calendars are about receiving, this is about giving and raising awareness of ways in which we can support other people in a practical way. We feel that Christmas is a time to spread joy and think about the needs of others instead of thinking only of ourselves.”

Students have also been keen to raise awareness and show solidarity with those affected by homelessness. Lucy Heffron, one of the Sixth Form students, organised a ‘Sleep Out’ in the school grounds on December 13 in aid of homelessness charity DePaul. She felt that this was important because it was a good way to raise awareness of the issues that young homeless people face.

“We were all very grateful the next morning that we could go home and did not have to face the same experience the next night,” she said. “We became very aware of the stability in our lives, knowing where we are going to sleep each night and not having to worry about that all day. The sleep-out was also a good way to raise money for the important work of DePaul including their services such as Night Stop which is a programme where volunteers offer a night’s accommodation to a young homeless person. So far we think that we have raised over £1,000 to support this work and that is something we are very proud of.”

Headteacher, Imogen Senior, said: “Kindness may not be on the timetable as a subject, but that doesn’t mean that it isn’t an important part of education. We believe that being kind is a fundamental part of being human and key to living up to the Gospel values we share as a Catholic community. I am very proud of our students and how they have responded to the needs of others – that is about as Christmassy as it gets!”

Pictured above are St Benedict’s students taking part in the Advent sleep out for homelessness charity DePaul.