Fr William was a greatly-loved and respected priest 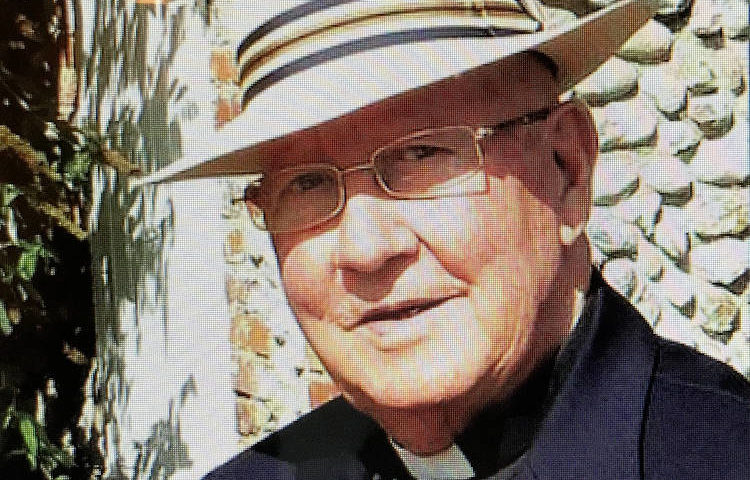 Born into an Australian Anglican family he became a member of the Bush Brotherhood of St Paul as soon as he was ordained deacon in 1952; a missionary community which lived under vows, and ministered to remote Aboriginal communities that couldn’t be reached by road. The priests were described as a ‘band of men’ who could ‘preach like Apostles’ and ‘ride like cowboys’.

It is eye-popping to imagine that rotund and jolly character we knew and loved in and around Walsingham, as an adventurous young man astride a horse. Some of them learned to fly light aircraft, but William never did, a mercy since he was lethal and nervous driving a car.

The idea of religious life took hold of him and brought him to England in 1961 to test his vocation at the Anglican Monastery of Our Lady and St Benedict, Nashdom Abbey. Although he left before final vows he never set foot in Australia again. After a short spell as Chaplain to the Sisters of the Holy Paraclete in Whitby, his missionary vocation took over once more. Like many remarkable Anglo-Catholic priests of his day he answered the call to work in deprived parts of Central America for 15 years, where he spent time as a parish rector and also headmaster of a Church school.

On returning to England in 1980 he worked as a prison chaplain in Rudgate and Thorpe Arch Remand Centre for young offenders, before becoming Vicar of Brambles Farm, Middlesborough. It was a tough assignment, and the church building eventually closed due to vandalism, lack of funds and arson. Fr William loved it and quipped that when he went there he discovered where the inmates of Thorpe Arch did their training. He stayed for seven years before retiring to the peace of Walsingham, a cheerful presence in the village.

There he was received into the Catholic Church and ordained priest at the age of 68, along with eight other elderly former Anglicans; William wasn’t the oldest. They have all given the most wonderful service to the Church, well justifying Bishop Peter’s trust in them. If Bishop Peter had preached the same homily today it would have probably have landed him in hot water for the ageist quips he made, like ‘I won’t ask you to prostrate yourselves because I don’t how we would get you up again’. And a beautiful tribute: ‘Many men reaching your age would say “I’ve laboured long and hard in the vineyard of the Lord and I’m ready to hang up my boots”. ‘But you brethren have asked to carry on, and I salute you’.

So did the parishioners of Walsingham where he frequently celebrated Mass at the Annunciation, as well as hearing Confessions each Saturday at the Shrine. There was a lovely naivety about him. On visiting the doctor for some ailment he was told that red wine would be good for him. It wasn’t long before people noticed – inevitably he collapsed. The doctor came and respectfully enquired, ‘Do you drink, father’? ‘Yes’ he assured him, ‘you told me to’. ‘About how much’? ‘I try to drink a bottle a day’, William answered. ‘I meant a glass’, replied the horrified doctor. From that moment William never drank another drop.

In 2003, he moved to Blakeney where, like his predecessors over many years, he became almost priest-in-charge, greatly loved and respected. His solitary retirement years were spent studying, rather like a monk. He gained his BTh in Oxford, and then a Master of Laws in Catholic canon law. His erudite homilies became legendary, and all those who heard him thought them wonderful even if they couldn’t understand everything he said.

Pictured above is Fr William Wells at a parish lunch in Wiveton. Picture by Philippa Allen. 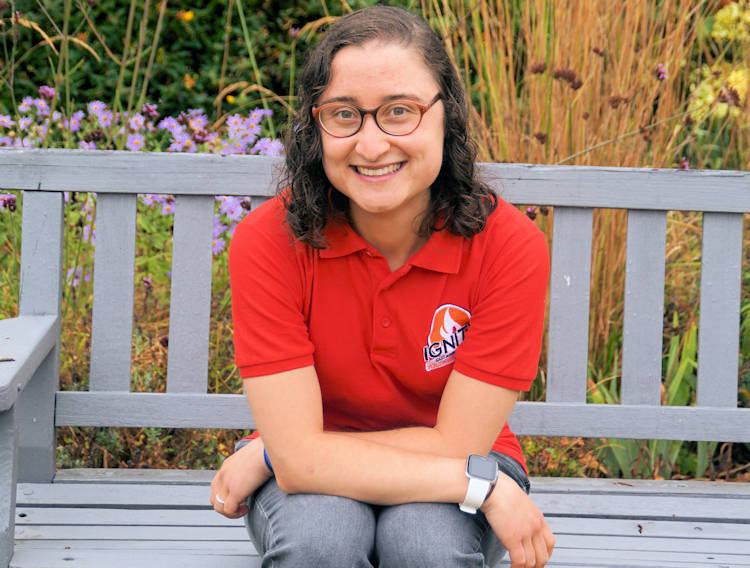 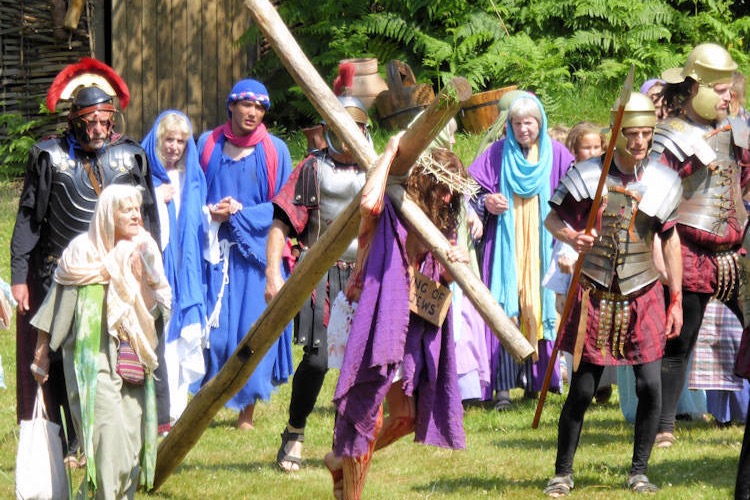 Ways to connect with the Passion of Jesus this Easter 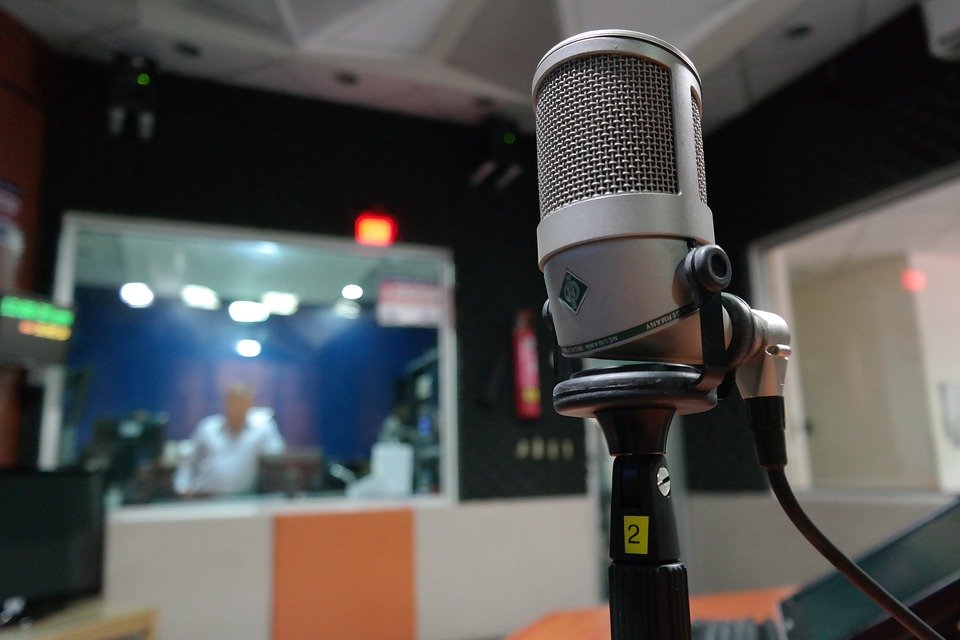