Diocese to bid for new Catholic Primary Schools in Cambs

Fr Pat celebrates 40 years as a priest in East Anglia

Diocese to bid for new Catholic Primary Schools in Cambs 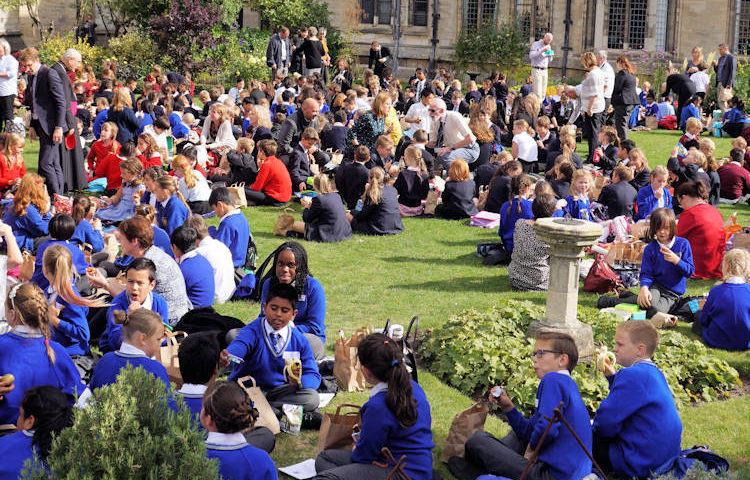 The Diocese of East Anglia has announced its intention to submit bids to open three new voluntary-aided Catholic primary schools in areas of Cambridgeshire with increasing populations and is now asking for people to support the bids.

Under a new bidding round, bids have to be submitted to the Department for Education by February 1, 2019, and it is expected that the schools would open around September 2022 or 2023, depending on how quickly the new houses are occupied.

Helen Bates, Assistant Director for Schools, said: “This bidding round represents the first opportunity to build new Catholic schools in East Anglia for many years. Our Diocese has some of the severest shortages of Catholic school places in the country and, whilst there are many parts of East Anglia where we would like new schools, they have to be in areas where there is also a general shortage of places.

“We have worked closely with both Cambridgeshire County Council and Peterborough City Council, to identify these three areas where we all want more school places.

“The Government has been very clear that only a small number of bids will be approved in this round, so we don’t expect to get all three, but we think we do have three very strong bids.

“However, we need to show that there is widespread support for our bids by the time we submit them on February 1, so we need as many people as possible to register their support and interest.”

People can express their interest and support by going to the Diocesan website at www.rcdea.org.uk/vaschools by following us on Twitter @RCNewSchools and on Facebook at RCDEANewSchools.

In 2017, the Diocese was preparing to submit bids for eight new free schools but, following the General Election, was not able to submit them as the Government decided not to follow-up on its manifesto promise to remove the cap on faith admissions in new free schools.

The three new bids will be for voluntary-aided (VA) schools, where there is no cap on faith admissions. VA schools, like free schools, are state-funded. Decisions on bids are expected from the Government by the end of March 2019.