Ermie shows the way by saying yes to organ donation

Ermie shows the way by saying yes to organ donation 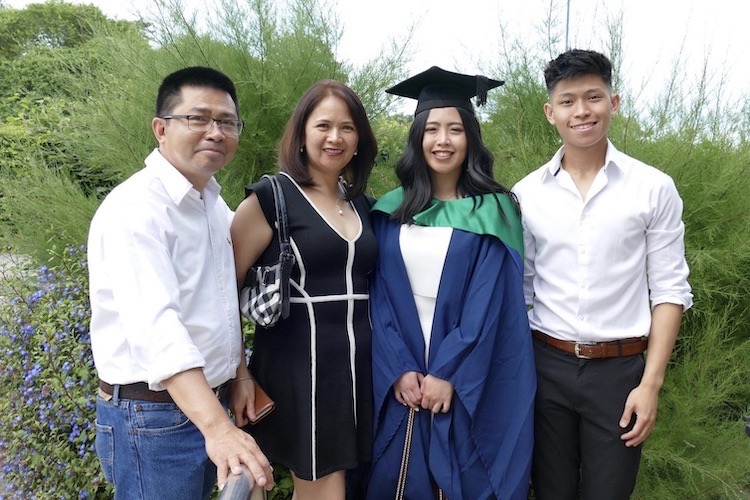 Organ Donation Week has been an opportunity to remember with gratitude much-loved parishioner Ermie Astorga from St John’s Cathedral, who passed away a year ago.

Ermie had signed up to the organ donation register, joining those who have brought life to others at their passing.

“We would encourage the discussion of organ donation between families,” writes his daughter Katrina, who is a nurse at the Norfolk and Norwich University Hospital. “It’s a difficult subject but knowing that out of our hardships came the day most awaited for by others made his passing easier and somewhat more peaceful, especially since we knew what his wishes were.”

Ermie’s given name was Herminio Astorga but he preferred to be called Ermie ‘Pogs’ Astorga. He was involved in the development of the Filipino civic group PINAS, which helps to serve the community. He was also a singer and guitarist and was very active in serving the Church locally through the choir at St Walstan’s, Costessey, and through the Couples for Christ community.

On Monday, a series of events marked the beginning of Organ Donation Week, including the illumination of landmarks around the city where Ermie had lived, such as Norwich Cathedral and Norwich Castle.

After a most challenging year for the NHS, waiting lists for organs including kidney, heart, liver, lungs, are expected to rise and NHS Blood and Transplant is calling for more families to talk and share their organ donation decision to increase the chances of the many children, young people and adults.

Anthony Clarkson, Director of Organ and Tissue Donation and Transplantation, at NHS Blood and Transplant, said: “Every day across the UK there are thousands of patients and their families, waiting for that all important life-saving call, including 36 people in Norfolk. Yet, this is often only possible as a result of another family receiving some of the hardest news they might ever have to hear.

“Even though the law around organ donation has changed to an opt out system for adults in England, Scotland and Wales, it is important that people are aware that families will still always be consulted before organ donation goes ahead.

“It is just as important as ever to make your organ donation decision known to your family and friends and leave them certain of what you what to happen in the event of your death.”

Meanwhile a choir called Harmonies of Hope Choir has been formed from people who have had a transplant or are waiting for a transplant. It is hoped the choir’s songs will inspire people to talk about organ donation. You can listen to the choir here.

Pictured above is Ermie Astorga with his family

Ramsey creates a Quiet Garden for the community