Plea to make your voice heard on DIY abortions 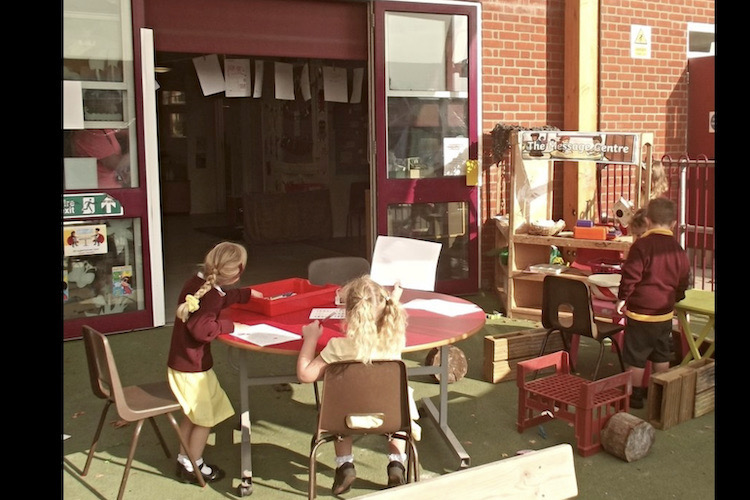 Before Christmas the Friends of St Edmunds School in Bungay put in some bold funding requests…and were pleasantly surprised. Fr Charles Fitzgerald-Lombard reports.

With the prospect of ever more education being delivered on-line during the coming year, The Friends of St Edmund’s School (“FOSES”), our local PTA, put out an appeal, initially to a town fund known as Bungay United Charities. It was for more than £4,000 to cover their need for fifteen laptops. This, they explained, would supplement the fifteen they had already ordered on their own budget and would be enough to cover one complete year-group of 30 children and preclude the need for sharing.

The parish priest guessed that this was somewhat more than small town charities were in the habit of awarding as one-off grants for small projects. So he approached two other charities, the Downside Abbey Missions Trust (the legal owners of the school site) and the St Edmund Fund, the Bishop of East Anglia’s social outreach fund, which is administered on his behalf by Fr John Warrington of Haverhill.

The suggestion was made that if each of these charities could agree to grant an equal third share (say £1500) we would be home and dry in one go. To our surprise and joy, shared by our head teacher Mrs Sam Barlow, all three charities agreed without delay and the necessary cheques were banked just a week later. Just in time for the term (or virtual term).

Pictured above are children from St Edmund’s Bungay