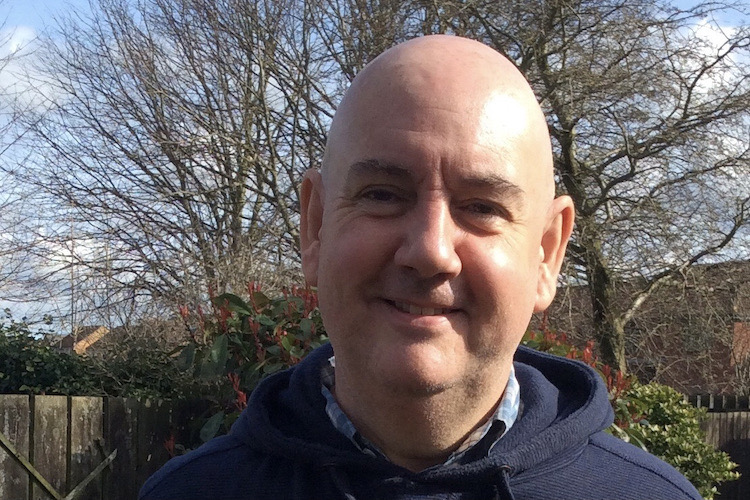 Fr Paul Spellman, from St Mary’s in Ipswich, has taken on the challenge of walking 500,000 steps or more during Lent for Aid to the Church in Need.

Fr Paul has been aiming to walk 12,500 steps per day, and so complete over 500,000 (at least 220 miles) before the Mass of the Lord’s Supper on Mandy Thursday. He decided to raise money for Aid to the Church in Need, a charity that is very close to his heart. He saw lots of the amazing work they do in the Palestine when he was there on his second-year placement.

Fr Paul initially aimed to raised £500, but as he reached that target after only a few days, he doubled his goal to £1000. He has now passed this figure as well.

Each year Aid to the Church in Need makes grants to help fund around 5,000 projects around the world, primarily in the following areas:

Applications for funding must have the approval of the applicant’s local Bishop and applications must be directed to ACN’s Project Headquarters. 100% of donations from Fr Paul’s walking will go to Aid to the Church in Need.

Fr Paul has had to be away from the Diocese in order to shield, but he has continued to offer Mass each day on Facebook, with many intentions for both the diocese and the parishioners of St Mary’s.

Fr Paul is hugely grateful to all those who have supported him so far. He does hope that people will continue to sponsor him during the last days left of Lent.

You can sponsor Fr Paul through his fundraising page here.

Pictured above is Fr Paul Spellman