Advent Week 2 – Disciple before it was cool

How to…Pray with the Bible 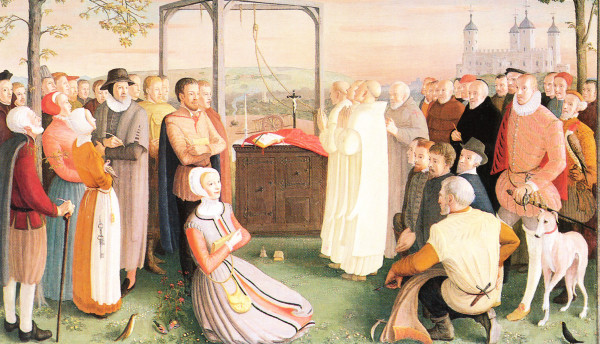 On 10th December we celebrate the Blessed Martyrs of East Anglia. But who were these local men who died for their faith?

Blessed Brian Lacey was born in Brockdish, Norfolk and lived in Yorkshire. He was a companion of Blessed Montford Scott. Brian Lacey was arrested in 1586 for helping and hiding priests during the reformation – a time when it was illegal to be Catholic! He was arrested again in 1591, having been betrayed by his own brother. He was tortured in prison in an attempt to find out the names of more priests. Eventually Brian Lacey was hung on the 10th December 1951 in London.

Blessed John Robinson was born in Yorkshire and after becoming a widower he decided to train to be a priest in Rheims, France while he was in his 50’s. He was ordained in 1585 and returned to England to serve as a priest. He was arrested in Lowestoft, imprisoned for 2 years and hanged, drawn and quartered on 1 October 1588 in Ipswich for the crime of priesthood.

Blessed Thomas Tunstall was a Cumbrian by birth. He was ordained a priest in Douai and sent on the English mission. At the time Catholics were being persecuted in England. He was imprisoned almost immediately after arriving in England and spent five years in various prisons, during this time he joined the Benedictines. He escaped but was recaptured and sent to Norwich Gaol. He was tried and condemned in 1616. The saintliness of his demeanour as he was being hung produced a profound impression on the people.

Blessed Montford Scott was born in Norfolk. He trained to be a priest at Douai college in 1574 – at a time when priest had to be trained outside of England. As a subdeacon he came to England with a man named Dominic Vaughan, they were captured in 1576. Dominic betrayed the name of other Catholics and they were set free. Montford Scott later returned to England as a priest, in 1584 he was captured in York and was imprisoned for seven years, he was released on condition that he leave the country, but he was re-arrested straight away. He was martyred on account of being a priest and for remaining in England.

Blessed Thomas Hunt was born in Norfolk. He was another priest who was forced to train outside of England during the reformation when persecutions against Catholics where common. He was ordained in Seville, Spain in 1599. He returned to England to work as a priest. He was captured and escaped before being caught again. He was Hanged, drawn and quartered in 1600 for the crime of being a priest.

Blessed Henry Heath was born in Peterborough, Cambridgeshire. He was raised in the Church of England and became a minister before converting to Catholicism. He joined the Franciscan Friars. After his return to England he was imprisoned, tortured and then Hung in London on the 17th April 1643 under the persecutions during the reign of King Charles I. 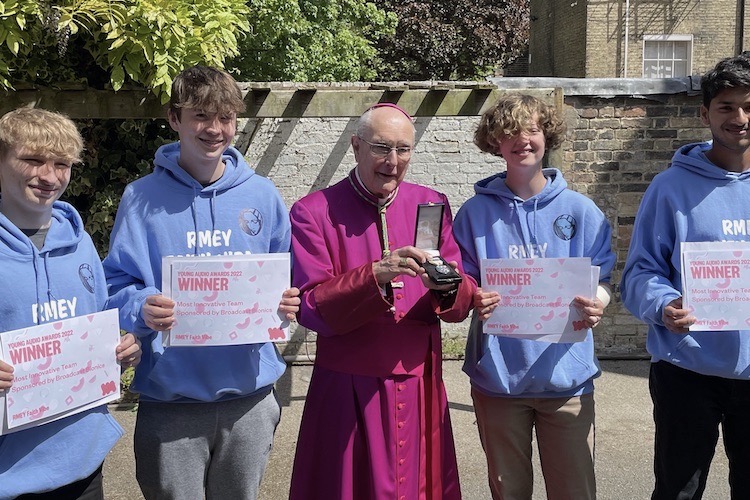 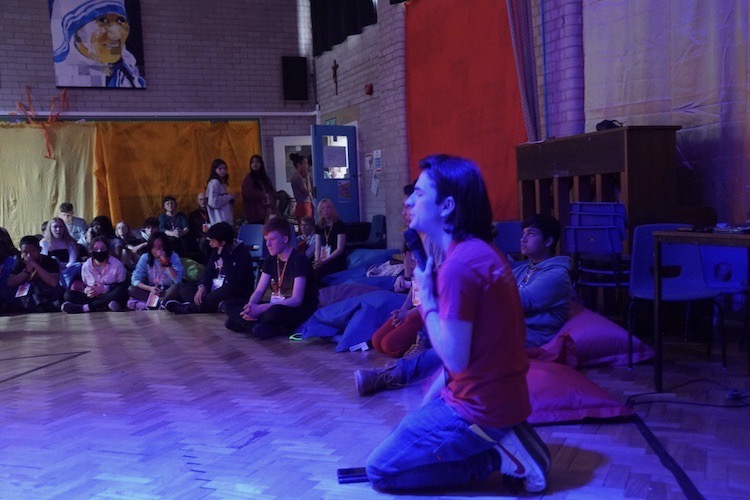 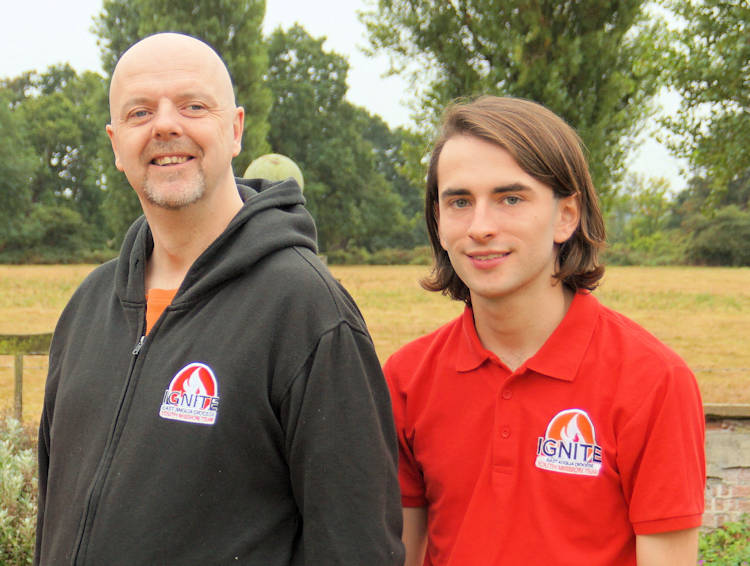