Developing a habit of prayer and the space to pray 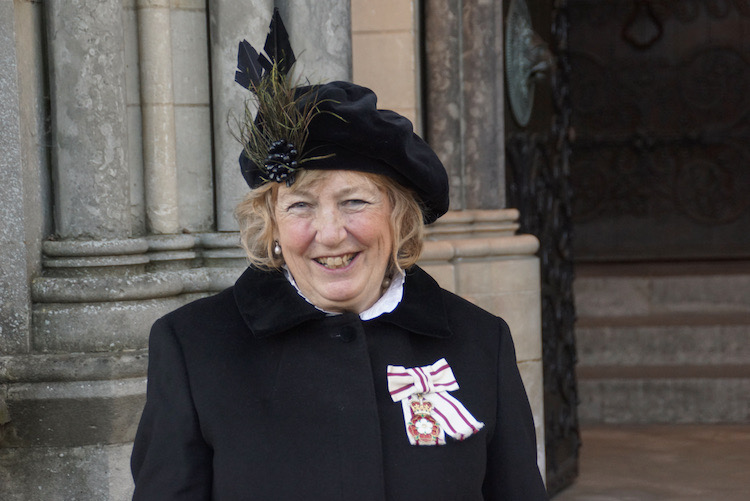 In his homily, Bishop Alan recalled the funeral ceremony in 2011 of Otto von Habsburg, the last Crown Prince of the Austro-Hungarian Empire. Following a Mass at St Stephen’s Cathedral in Vienna, his cortège made its way to the Franciscan Capuchin church. The chamberlain knocked on the door with his staff and from within a friar asked: “Who seeks entry?”

We remember Philip Mountbatten, said Bishop Alan, in the same way. He recalled the royal titles – a grandson of Queen Victoria, a prince of Greece and Denmark then of the United Kingdom – and also his “diverse and extraordinary achievements”, including the creation of the Duke of Edinburgh Awards, patronage of some 800 societies and promotion of important causes, notably the environment.

Yet, said Bishop Alan, in the words of the psalmist, we are not to put our trust in princes, but to put our hope in the Lord our God, and so “we stand before the Lord and we pray for Philip, a mortal, sinful man, just like each one of us”.

Bishop Alan recalled that Prince Philip had a Christian faith which was deeply held, as well as a love of family and a sense of duty, which were in themselves Christian qualities. And so, he concluded, “we ask the Lord to have mercy on His servant Philip. Eternal rest grant to him, O Lord, and let perpetual light shine upon him. May he rest in peace.”

Lady Dannatt, who is the Queen’s representative in Norfolk, was accompanied by her husband, General Lord Dannatt, who was head of the British Army from 2006 to 2009. The couple came forward during Communion to receive the Bishop’s blessing. Afterwards the cathedral choir sang the National Anthem. After the service Lord and Lady Dannatt took time to speak with the Bishop and with the Dean, Canon David Paul.

You can view a Flickr gallery from the Celebration on this link or below: 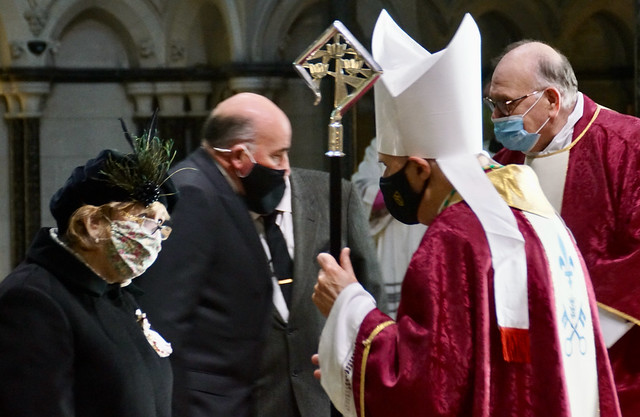