Bishop reflects on Jesus’ preparation for His mission 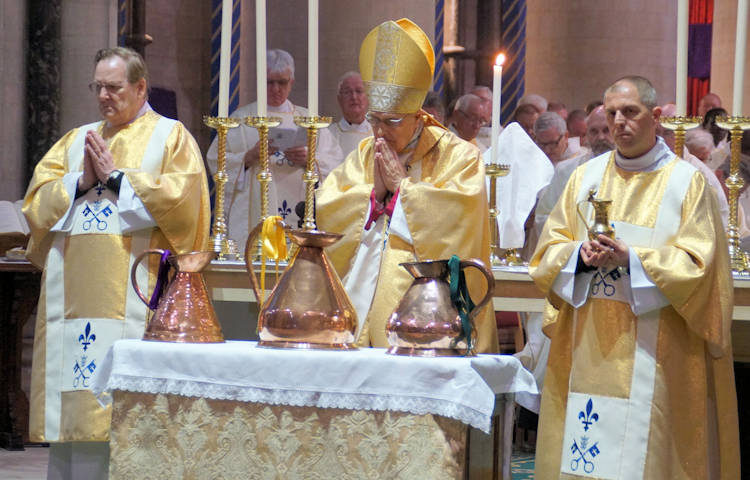 Details of key Diocese of East Anglia services and Masses during Lent have now been confirmed, all following the current social distancing requirements.

The Mass to celebrate Our Lady of Lourdes with Anointing of the Sick, due to take place on Saturday February 20, at St John’s Cathedral in Norwich, has been cancelled.

The Rite of Election will still take place on Sunday February 21, at 3pm, at St John’s Cathedral Norwich, with a limited congregation. It will also be live streamed for all  Catechumens and Candidates being baptised and confirmed at Easter to make their promises.

The Lenten Station Masses across the Diocese will take place in each deanery at the earlier time of 5pm for Exposition and Confession and 6pm Mass, with no Lenten Supper afterwards.

The dates for the Lenten Station Masses are as follows and include live stream links: Peterborough Deanery – St Peter & All Souls – February 23 (4pm and 5pm)

Cambridge Deanery – Our Lady and the English Martyrs – February 26

Coastal Deanery – Our Lady Star of the Sea, Lowestoft – March 11

The Chrism Mass on March 30, will be at the earlier time of 12 noon at St John’s Cathedral, Norwich with priests in attendance and a limited congregation. It will also be broadcast live online. Oils for the Sacraments are blessed and priests, deacons and people renew their commitment to serve.

Pictured above is a previous Chrism Mass at St John’s Cathedral in Norwich. 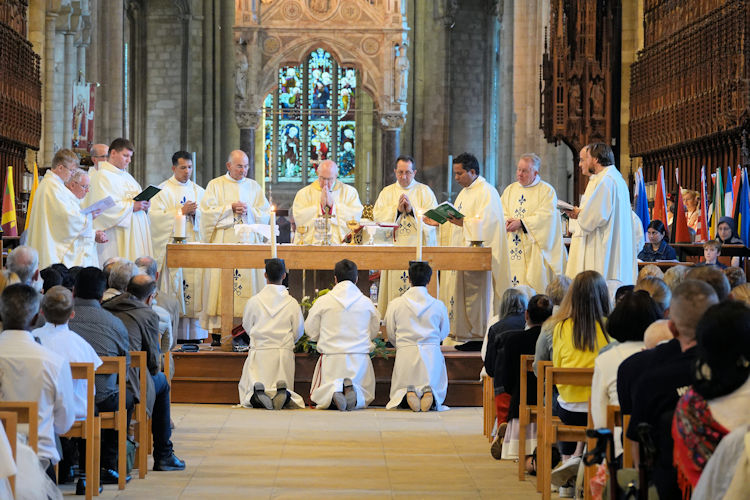 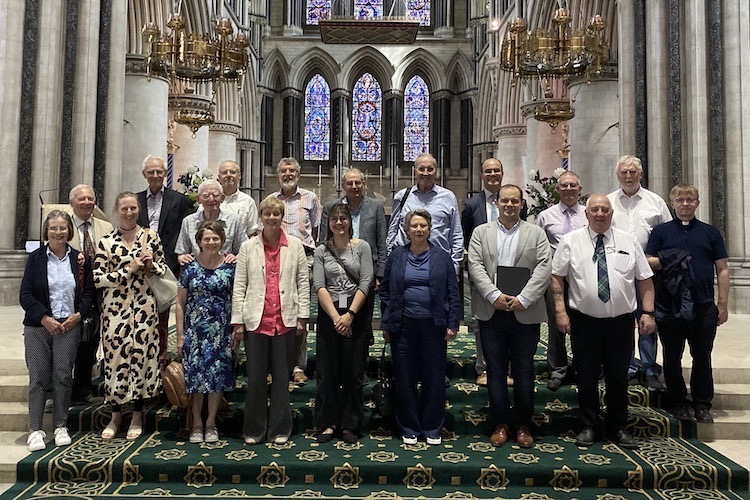 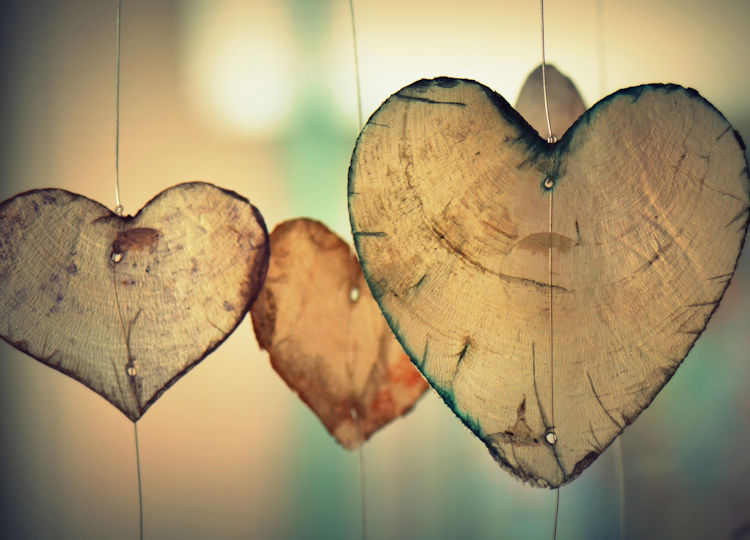