Our Lady of Walsingham amidst Oxford Street shoppers 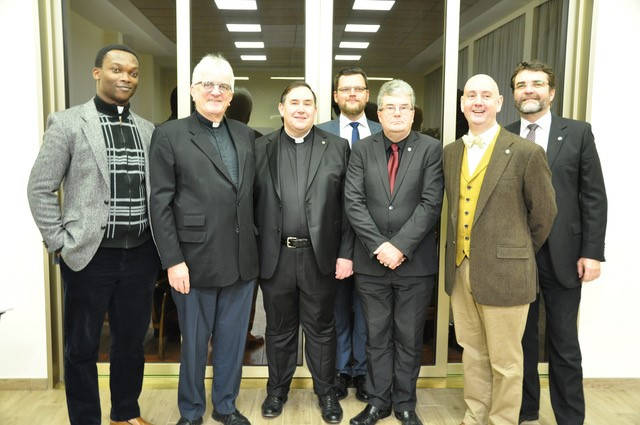 Latest news from the Diocese of East Anglia includes a Mass in Rome and the public debate on presumed consent for organ donations.

Three seminarians who have been admitted to candidacy for the sacred Orders from the Diocese of East Anglia took part in a Mass for those accepting candidacy for holy orders, at the Beda College in Rome on Wednesday December 6.

They are pictured above after the Mass (from the right) Alan Hodgson, Paul Spellman and Michael Brookes. With them are (continuing right to left): Peter Wygnanski (4th year Diocesan seminarian at the English College, Rome) Rev Philip Gillespie (Rector of the Beda), Vocations Director Fr Pat Cleary and Fr Alvan Ibeh SMMM, assistant priest at St Edmunds, Bury St Edmunds. 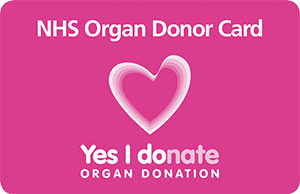 Cambridge-trained Catholic doctor, Marianne Kennedy, joined a live debate on BBC Radio Cambridgeshire on December 12, the date that the government launched a public consultation on a proposed move to "presumed consent' for organ donation.

Marianne, who is part of the Catholic Voices project, said: "The Catholic church sees organ donation as a good thing, as it is often life-giving. Pope John Paul described it as a “genuine act of love”. The Churches position is that certain conditions should be met in order for organ donation to take place in an ethical manner."

If you want to listen to it click here at Catholic Voices.