Bishop expresses sorrow as priest is jailed for abuse 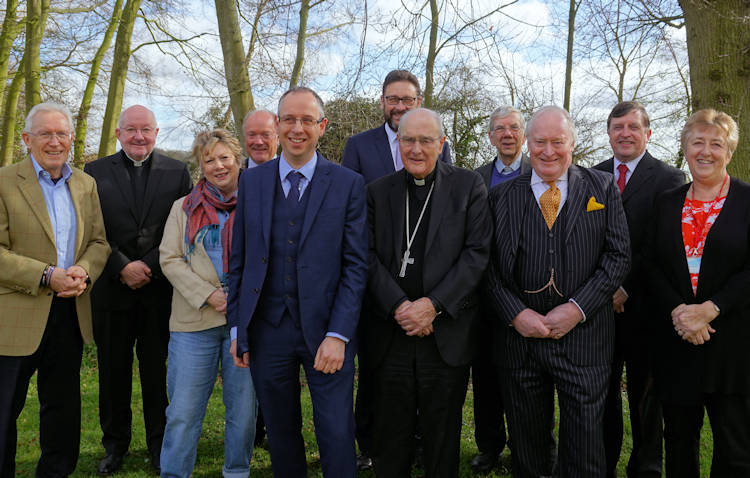 Matthew Fernandez-Graham has been appointed as Director of Finance and Resources for the Diocese following John Pitt’s retirement after 12 years.

After moving to Norwich in 1997, Matthew has enjoyed a varied career in the NHS, auditing and voluntary sector, most recently working at South Norfolk District Council for the last six years.

Matthew said: “I am really honoured to have been appointed to this position, which allows me to give something back to the Church that has given so much to me and my family.

“I am just a few days into the job and am really excited to see the great commitment in homes, parishes and schools across the Diocese to supporting the mission of the Catholic Church in East Anglia.”

Jo and Matthew have been blessed with four children who are all at Catholic schools in the Diocese.