Alive in Faith December newsletter is out now 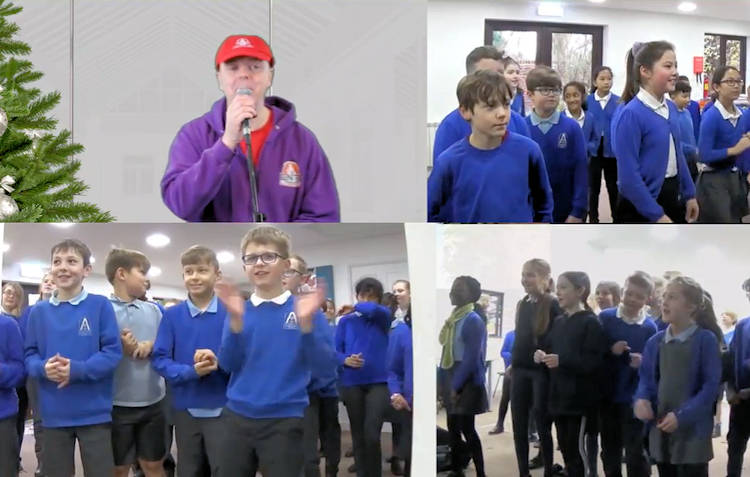 Move over Ed Sheeran and Elton John, Diocese of East Anglia Youth Services Director Hamish MacQueen has released a cheerful Advent song which was a real hit with St Augustine’s pupils in Costessey.

Hamish recorded the song with the help of Year 5 and 6 of St Augustine’s, Costessey to be used on the Ignite team’s Third Thursday online primary schools assembly.

“One of the things I love about our Catholic understanding of Advent is that it is a time of great excitement and anticipation as we wait and get ready for Christmas, and I wanted the song to help make the distinction between Advent and Christmas.

“It seems a lot of people start celebrating Christmas at the beginning of December (or before!) and then stop around Boxing Day…. they are missing out! We have the excitement of Advent AND the celebration of Christmas, with Christmas lasting eight days (the Christmas Octave), and the Christmas Season lasting until the feast of Jesus’ baptism (the Sunday after Epiphany) so the celebrations continue way beyond December 25!”

Pictured above, Hamish and St Augustine’s pupils perform Soon to be Born.

Click below to watch the video and listen to the song.