First chance to read May edition of Catholic East Anglia 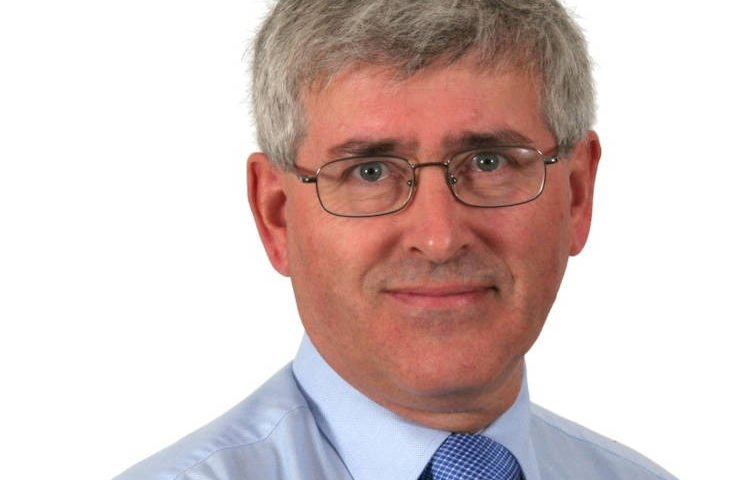 Two books with Catholic links to Bury St Edmunds have recently been published.

Praise for Edmund: In Search of England's Lost King 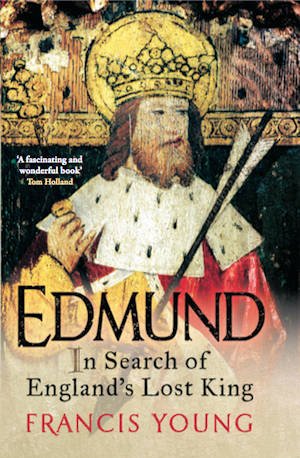 Bury St Edmunds is the probable site of the body of St Edmund ' the martyred monarch of the Anglo-Saxon kingdom of East Anglia and England's first patron saint, reveals Catholic academic Francis Young in his new book published on April 26

In it, Francis suggests that the ruins of the Benedictine Abbey of Bury St Edmunds may conceal a find as exciting as the emergence from beneath a Leicester car-park of the remains of Richard III.

The king was slain by marauding Vikings in the ninth century and the legend which grew up around his murder led to the foundation in Bury of one of the pre-eminent shrines of Christendom. In revealing how King Edmund became the pivotal figure around whom Saxons, Danes and Normans all felt able to rally, the author points to the likely rediscovery of the ruler who created England.

A Cambridge author and broadcaster, Francis, says: "The body was likely placed in an "iron chest' but lost during the Dissolution of the Monasteries."

Part detective-story, part gripping historical reconstruction, Edmund: In Search of England's Lost King suggests that Edmund may now be a crucial figure in the creation of a new English identity.

Ahead of its time

Ahead of its time by John Saunders(Pictured top) is the story of one of the "forgotten' Catholic schools of Bury St Edmunds.

St Alban's Catholic Primary School, opened in 1971 on the Howard Estate, closing in 2000. Many of its records disappeared but local historian John Saunders researched its history and obtained stories and photographs from former teachers, parents and pupils. Whether or not you attended it makes fascinating reading and preserves significant links with the past.

Ahead of its time is not only a nostalgic trip down memory lane but covers much of the history of the building of the Howard Estate and an era of great social change.

Labelled by some as a school that met the needs of the disadvantaged, contributors have shown their achievements in life, including graduating into arenas of accountancy, music, health and teaching. But perhaps the most significant message is how the school provided a close and successful community which has endured.