Joining together in Week of Prayer for Christian Unity 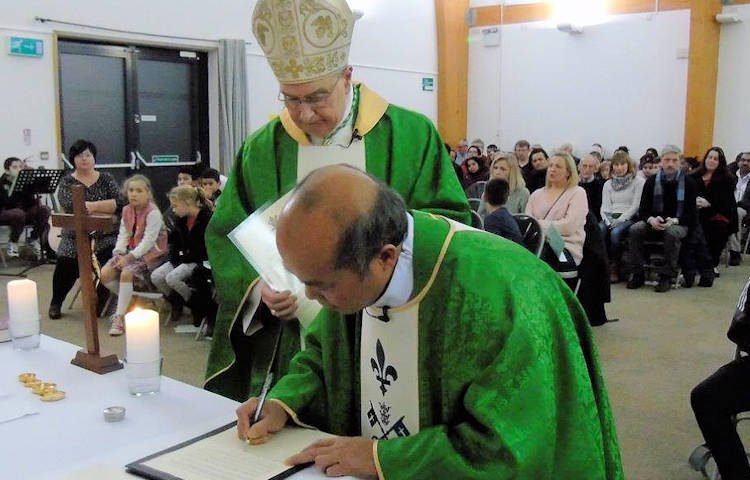 A new parish was officially launched in the Diocese of East Anglia over the weekend of January 13 and 14 with the creation of Our Lady of Lourdes and St John Fisher Parish in Sawston and Cambourne in Cambridgeshire. 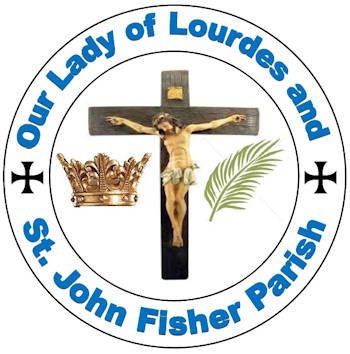 The new parish was officially erected on January 2 after Bishop Alan Hopes had gone through the canonical process and on January 13 and 14, Canon John Minh was inducted as parish priest by Bishop Alan.

Sawston is a well-established community with a church and a hall built in 1958 and 1963 respectively. The community joined OLEM Parish in Cambridge in 2008, but it was soon growing again and it continues to grow steadily with new people coming to live in the areas.

Cambourne, on the other hand, is a pretty new community. In 2000, Mgr Tony Rogers and his team at OLEM started to say Mass for a group of about 20 people in the waiting room of a surgery in the small but rapidly growing village.

Within a decade, the Catholic community has grown to nearly 250 people. The venue for Mass changed from the original small waiting room to a wooden community cabin, then a school hall and now a church centre. Even so, there is standing room only at its 5pm Mass on Saturday evenings.

Realising the rapid growth of the area, Mgr Peter Leeming suggested that Sawston and Cambourne could soon become a new parish. However, the limited number of priests in the Diocese initially delayed the birth of the new parish. 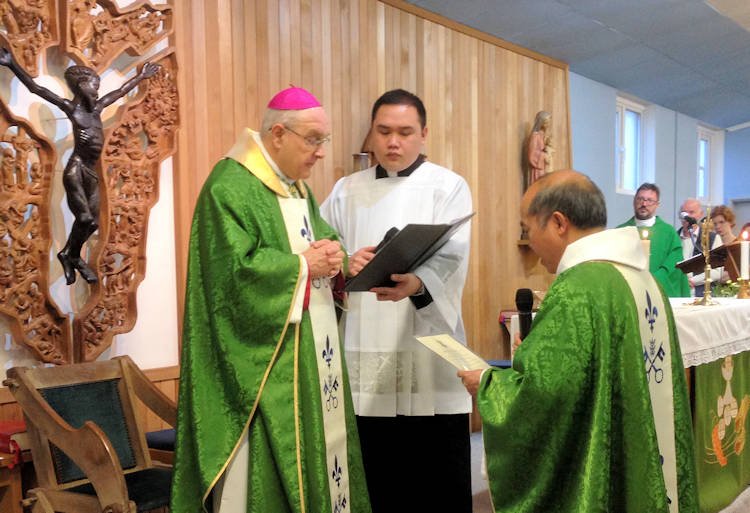 Fr John said: "The growth of Sawston and Cambourne definitely sends a positive signal to the whole church in East Anglia amidst reports in the media about the decline and closure of churches in the country.

"As a newly erected parish, Our Lady of Lourdes and St John Fisher still has to go through many challenges to establish itself, especially with Cambourne's continued growth of population. However, the Cambourne Catholic community still does not have a stable place for its daily Mass, catechism classes, or "surgeries' for the parish priest. The young and vibrant community relies on the support of Sawston community and the generosity of benefactors.

"Hopefully within a short time, when more and more people come and see the Faith in those two communities, they will stay and work with them for a bright future. Like the early followers of Jesus, they will surely and firmly continue to grow on the Rock that Jesus has chosen."

Pictured top, Canon John Minh signs the profession of faith in Cambourne and, above, Fr John is inducted by Bishop Alan Hopes in Sawston.