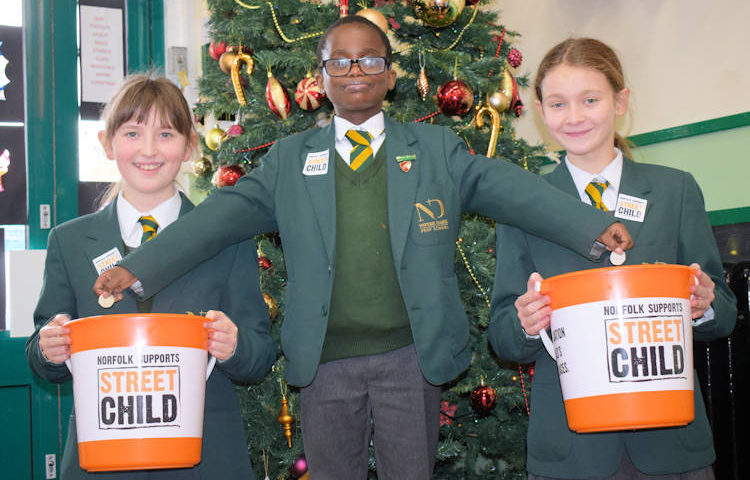 Pupils, staff and parents at Notre Dame Prep School, Norwich, have been taking on charity feats to raise money for charity Street Child which works in the world’s toughest places to help some of the most vulnerable children have access to education.

Over Christmas and New Year the mini fundraisers planned to organise a host of events with ideas including a pupil-parent football match, a young enterprise day and recording their own charity single.

The charity fund-raising will continue into the new year as parents and a couple of members of staff, Mrs Bradbury and Mr White, will be taking part in the Craft Half Marathon on Saturday February 2 in Thetford Forest.

Notre Dame Prep School is planning to establish a link with a school in Sierra Leone, one of the poorest nations in the world. 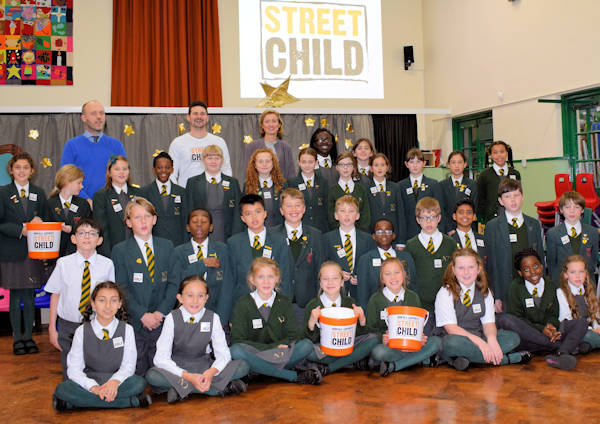 Anna Lloyd, of Street Child UK, said: “It’s been incredible to see first-hand how local efforts are making an enormous difference to the lives of some of world’s poorest children. When I visit schools here in the UK what strikes me most is how much pupils care and want to help. We really do live in a global village, and I’ve had the privilege of visiting some of the beneficiaries in Sierra Leone whose lives have been transformed by the generosity of fundraisers here in Norfolk.”

Having just celebrated its tenth birthday, the charity, founded by Norwich church-goer Tom Dannatt, recently launched its Count Me In campaign, which is supported by the UK government’s Aid Match scheme, meaning the UK Government will match all public donations up to £2m made before February 21.

To make a donation or sign up for the Craft Half Marathon visit: www.street-child.co.uk