Over 60 crib sets on display at parish church in Bungay 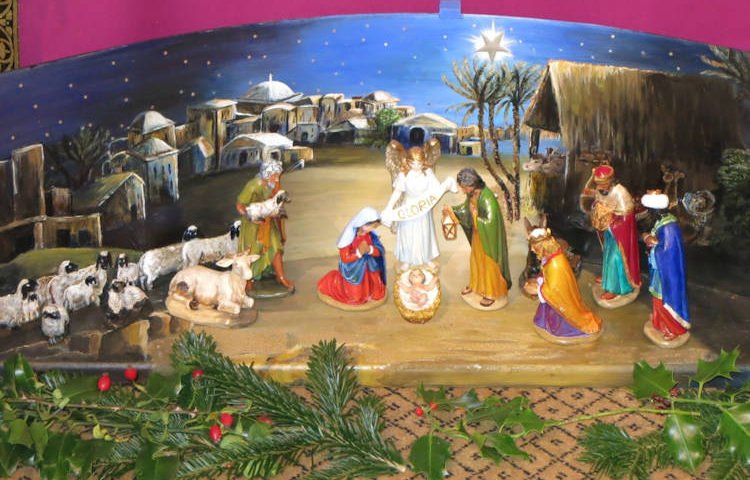 The idea was initiated by Sue Altarelli and Jenny Beaugeard after seeing similar festivals in other churches, as a means of raising the church’s profile within the Bungay community.

Parishioners, friends and family were asked to lend their crib sets to display in the church, and the response was overwhelming with 62 sets to display.

Along with lots of card tables, white table clothes and holly the festival opened from 12noon to4pmon December 2 and 3. 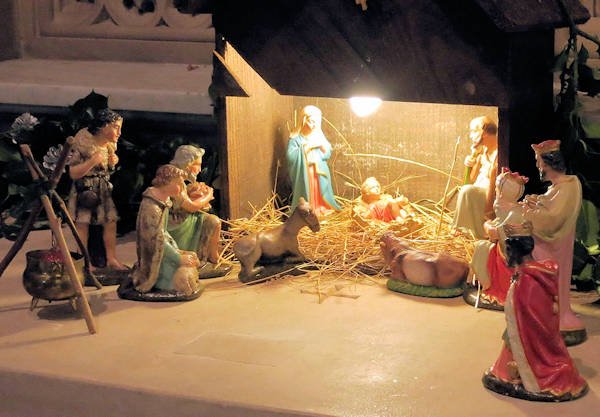 The oldest crib that was lent was an Italian plaster set dating 1880. The newest set was a crocheted set finished that morning! The variety was amazing. They ranged from life-sized cut-outs (outside) to one small enough to fit in a ring box. They were made from wood (olive wood from Bethlehem), plastic, paper, card, salt dough, plaster, fabric, yarn, glass, silver, china and clay.

Some were finger puppets, children’s toys, carousels, Russian dolls and mobiles to hang on a tree. Some had a stable fitted with electric light; others had arms missing or stucktogether; butall were willingly lent in good faith.

Poringland Parish, which has run similar festivals, offered help, which was invaluable in aiding the smooth running of the event. It was agreed not to have an entry fee, just a jar for contributions for East Anglia Children’s Hospices. There was atmospheric plainchant playing over the sound system.

The word on the street was that the crib festival was one of the best things of the fair and over 300 people were counted coming through the door over the two days. As an evangelisation project that makes it a huge success, with so many people saying that they had lived in the town all their lives and never set foot in the church. When asked why, some of the responses were:

People loved the church, the ornamentation and the lighting. They liked the music (plainchant) and the calmness, and quite a few people just sat on a pew looking around them. The atmosphere wasmuseum-like and respectful. There was a huge interest in the history of the church and its architecture.

Jenny, Sue and Pio (Sue’s husband) concentrated on being friendly and welcoming and really enjoyed talking to a variety of lovely people. Sue took £250 to EACH and a report will be in their fundraising magazine. Parish Christmas cards, Traidcraft cards and six small cribs were sold with orders taken for another six – dozens more could have been sold! It means that, maybe,this Christmas peoplewill have a crib in their homes that have never had one before.

Pictured are some of the 62 cribs on display in St Edmunds, Bungay. 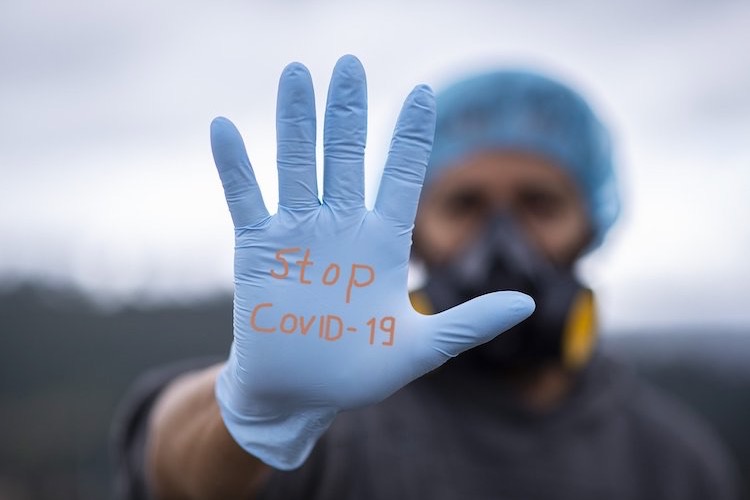