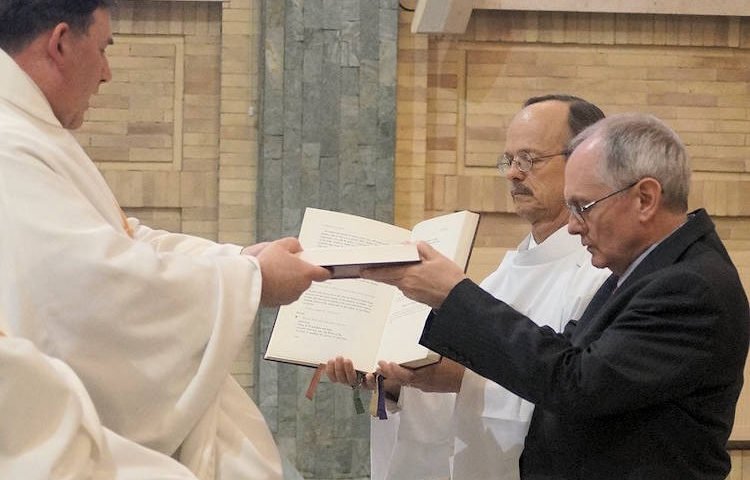 East Anglia Diocese seminarian Michael Smith received the ministry of lector on May 9 at the Pontifical Beda College in Rome during an evening vigil mass to celebrate the Solemnity of the Ascension of the Lord.

First year student Michael, received this ministry at the hands of the College Rector, Canon Philip Gillespie, along with seven other first year seminarians.

The ministry of lector marks a first stage in the four-year course of formation at the seminary during which each candidate is entrusted with the responsibility of reading at Mass and passing on God's Word to others by word and example.

Michael is one of four seminarians for the Diocese of East Anglia at the Beda: Alan Hodgson, Michael Brookes and Paul Spellman are third year students at the College and in June will be ordained as Deacons in Rome. 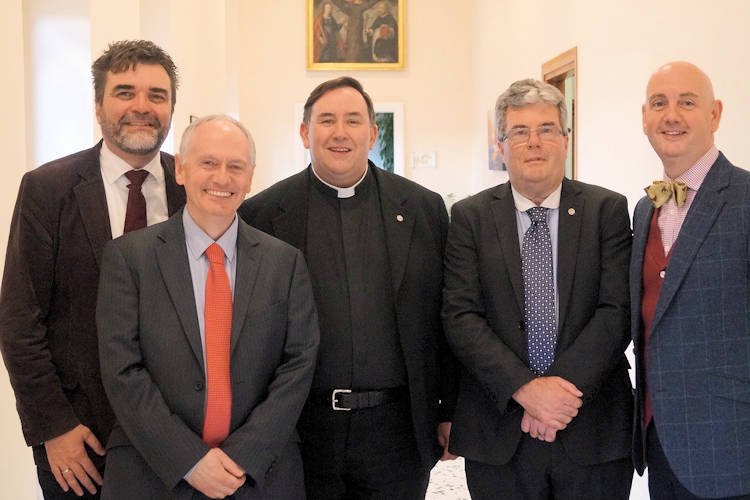