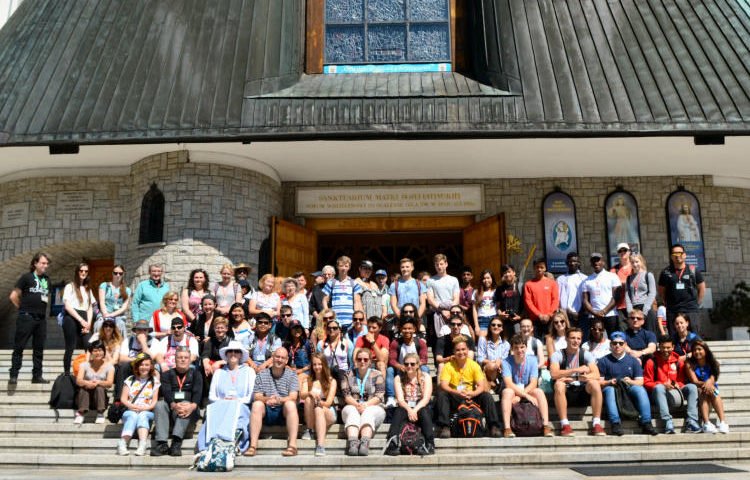 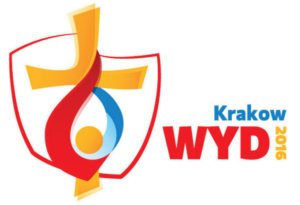 Thursday was our first full day together in Zakopane, and we headed off into the mountains in the footsteps of Saint John Paul II who used to visit the town and surrounding area as a young priest in Krak£w.

Our first stop was a shrine consecrated to Our Lady of Fatima just outside Zakopane. Our guide, Anja, explained that the dedication is because of the attempt on John Paul’s life on May 13, 1981, the feast day of Our Lady of Fatima. The church was built as a votive of thanksgiving for the recovery of the beloved Pope.

Our adventure continued on to two other churches in the Zakopane area – the Miraculous Medal Shrine at Bachledowka and the shrine to Our Lady of Czestochowa. Fr Henry Whisenant talked to us about Saint John Paul, his life and his most well-known teaching on the Theology of the Body, and Fr Adam Sowa gave an insight into the Catholic Church in Poland and its opposition to the Communist regime rife in eastern Europe during Pope John Paul’s priesthood.

We had a lot of fun eating our lunch by a river, and watched seminarian Pete trying to cross it, while others paddled in the shallows to cool their feet after all the walking. 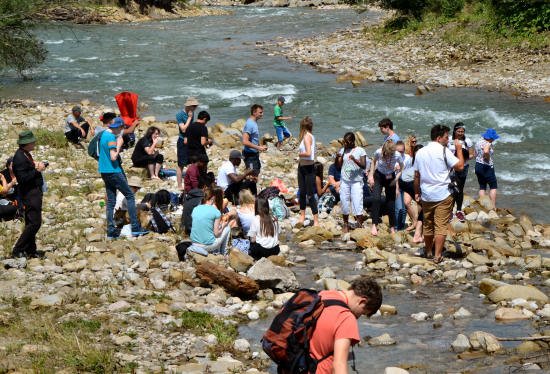 Later on, we stopped in Chocho£w and visited a traditional highlander (as in from the highlands) style house. These houses are made of local felled trees and typically consist of two rooms. We had the chance to look at some work by a local carver in an adjoining room.

Before leaving we managed to persuade Sister Theresa to dance in front of the mountains a la The Sound of Music J After this we headed back to the retreat house for dinner, evening prayer and some down time.

Friday started off with morning prayer led by seminarian Alan who introduced us to meditation, which was a peaceful start. After breakfast, we set off on a walk to the Tatra Mountains National Park on the outskirts of Zakopane.

Before we ventured up the mountain, Anja showed us into a small museum featuring some of the wildlife whose home is in the Tatra region.
Our route took us up to the hermitage and chapel of Saint Brother Albert Chmielowski, founder of Third Order Franciscan congregation the Albertine Brothers. Brother Albert was also a well-known painter and one of his paintings ‘Ecce Homo’ depicting Jesus Christ can be found hanging in the hermitage.

The group took the opportunity to pray in the Chapel, as we have in all the churches we have visited, before heading further up the mountain to have lunch.

It was a hard slog and we walked the equivalent of 35 storeys in height, being greeted with incredible views of the valley and forest-lined slopes.

Well, it has certainly been a busy few days for us so far but we are looking forward to what is in store over the next week or so.

Pictured top, is the East Anglia pilgrim group at theshrine consecrated to Our Lady of Fatima and, above, paddling in a mountain river. 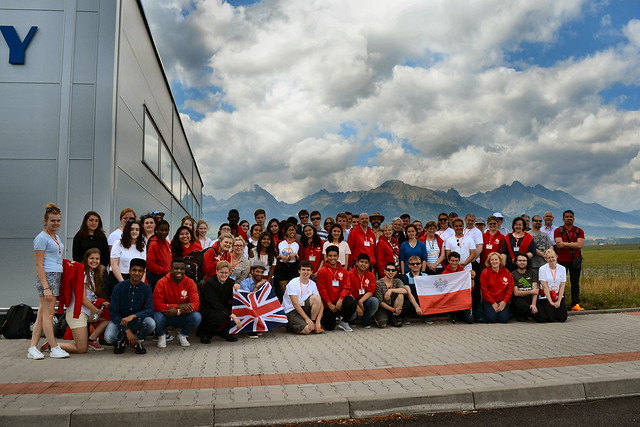 Follow the group's progress on social media at https://twitter.com/igniteyea and https://www.facebook.com/igniteyea/

Sign up for a regular enews bulletin at www.rcdea.org.uk (see form on left-hand side of this page.