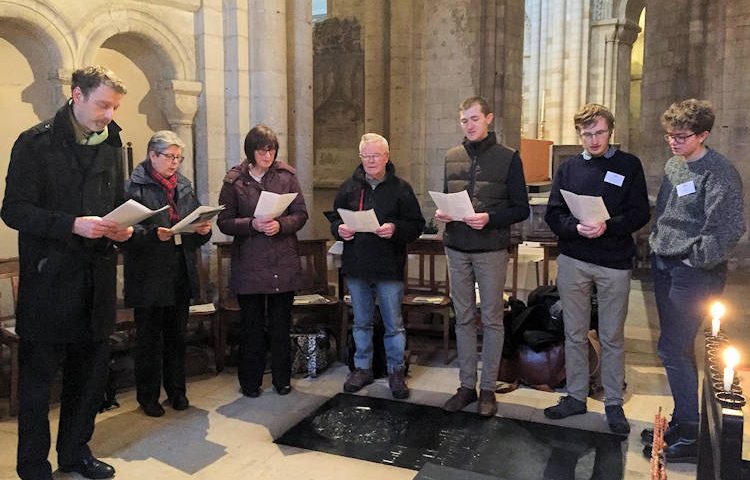 Well over 150 people gathered in the Anglican Cathedral in Norwich during the Octave of Prayer for Christian Unity to form a ‘Chain of Prayer’ reports Laurette Burton. 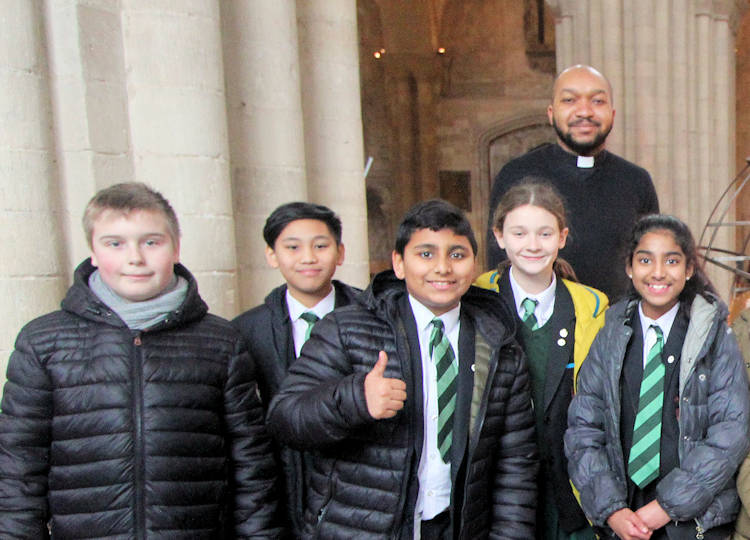 All Christian denominations in Norfolk & Waveney Churches Together, as well as independent churches in the city, were represented.

Participants came from as far afield as King’s Lynn, Gorleston, Woodbridge and even San Francisco, taking or sharing 15-minute slots to pray for Christian unity on January 23.

New to this year were groups from the Catholic Chaplaincy of UEA and pupils from Notre Dame High School.  The Salvation Army joined with the UEA and St George’s shared their slot with Acle Churches Together.

The people of Malta produced the material for the 2020 Service with the title “Unusual kindness”, words used by St Paul in the Acts of the Apostles to describe the hospitality he received after being shipwrecked on the island.  Whilst there he converted many of its people to Christianity.

The Rev Julian Pursehouse, Ecumenical Canon, and Chair of the Methodist District, opened the first prayer session at 10am and St John’s Cathedral closed the day with the Joyous Mysteries of the Holy Rosary.  As always, there were many different approaches to the prayer sessions which included chanting, singing, meditative reflections, set readings and psalms and silent contemplation.

Pictured top is prayer led by the UEA Catholic Chaplaincy and, above, students from Notre Dame High School taking part.