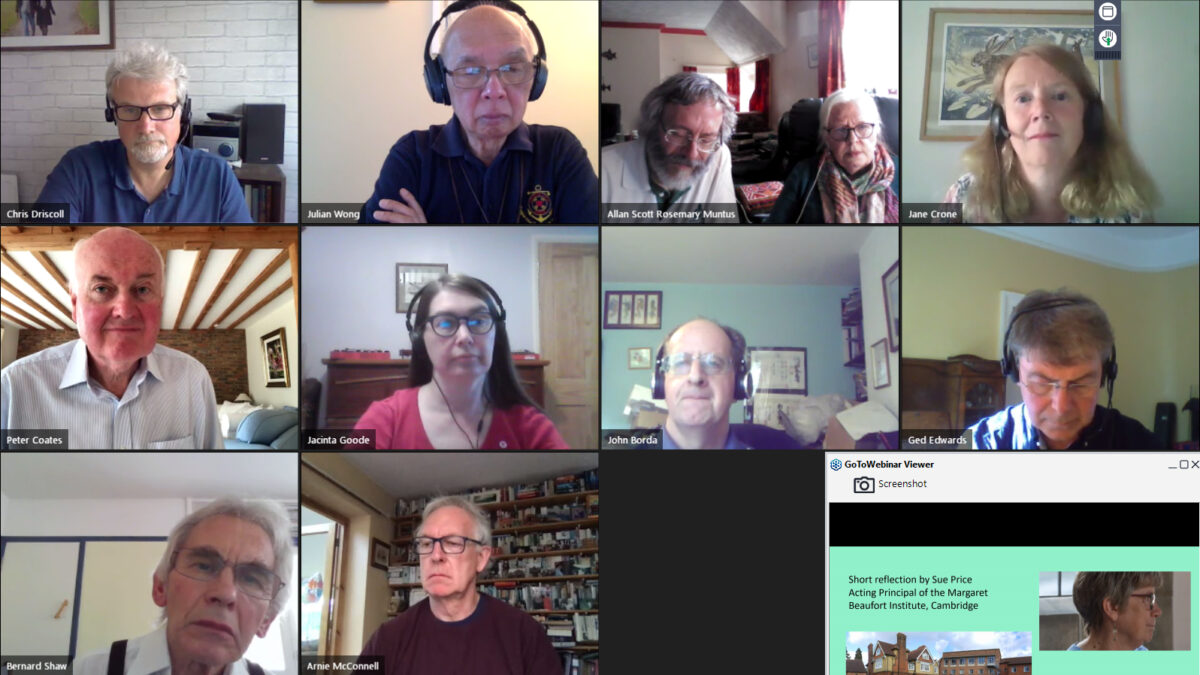 In partnership with CAFOD, Caritas East Anglia has organised a webinar to showcase various projects around the Diocese which are responding to social needs.

Jacinta Goode, Caritas East Anglia Development Worker, played a leading role in bringing together representatives of a number of outstanding projects and groups, including the SOS bus in Newmarket, the Wymondham Community Project, Stella Maris, Churches Together in King’s Lynn as well as CAFOD itself.

Bishop Alan introduced the webinar by offering as a model Mother Teresa who, he said, spent two hours in prayer at the start of each day adoring the Lord in the Blessed Sacrament before going to adore Him in the emaciated bodies of the sick. “May the Lord who has begun this work bring it to completion,” he prayed.

Ged Edwards from the Caritas Action Network co-hosted the event, and CAFOD played a key role, both through Jane Crone, who was one of the speakers, and through Chris Driscoll from the CAFOD Brentwood group, who looked after the technical side of things. 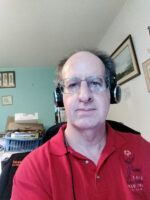 The first speaker, John Borda from Newmarket, described how an interfaith project had helped to deliver hundreds of prescriptions, hot meals and food parcels to those in need during the lockdown. He also described the full-sized single-decker bus which has been turned into a mobile clinic and advice centre.

Arnie McConnell from Wymondham parish introduced the town’s foodbank, which had distributed £22,000 worth of food in its first year. He movingly described how he had “in fear and trepidation” crossed the road from the parish church to knock on the door of a hostel of ex-offenders and offer support. “We’ve been here for 15 years,” was the response. “Why did you take so long?”

“What we do is risk-taking,” commented Arnie, “albeit calculated risks.”

He also told the story of a lady who insisted on donating £10 for a soup at the community café, and another man who introduced himself by saying: “I’m not a sponger.” Social services told the project that they were in touch with a man who was in tears at the humiliating prospect of having to come and ask for food.

“In all of this there is a cultural change taking place in the parish: we are changing in the way in which we relate to the community to which we belong,” said Arnie. 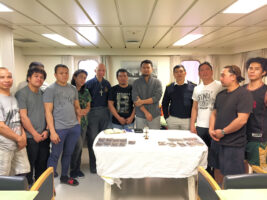 Julian Wong, the Stella Maris Chaplain for Felixstowe and the Haven Ports, described how he had transitioned from a volunteer sea visitor five to years ago to an employed chaplain today. “I consider myself very blessed to be able to serve God by serving the seafarers,” he said.

Since the pandemic began, Julian has been unable to board ships, and seafarers have been generally not allowed to visit shore. He has stayed in touch by social media, having made a habit of collecting contact details on earlier visits. At times he has carried out shopping requests and left the goods – along with welfare packages – at the bottom of the gangway. He is currently looking for volunteers to help him in his work.

Peter Coates from Churches Together in King’s Lynn focused on how a local Baptist pastor, Kevan Crane, had taken the initiative to set up a town foodbank while his daughter Emily Hart had founded a local debt-advice service. The Church of England has also shone in the person of vicar Adrian Ling, who recruited Lucy McKitterick to lead the now-thriving Night Shelter.

CAFOD representatives Allan Scott and Rosemary Muntus gave an account of a successful local fundraiser based around a virtual meal. CAFOD reported the good news that it has received some £2m from its coronavirus appeal, and expects to add to that a percentage from the Disasters Emergency Committee appeal.

Jacinta rounded up the seminar with some thoughts about the future. “We could see the pandemic as an opportunity to reshape our thinking,” she said. “God may be calling you or me in a new direction and we need to trust that call.”

You can watch a recording of the webinar here:

For more information and links to the various projects please see the earlier article on the webinar:

Pictured above are the speakers on the Caritas webinar, John Borda (centre) and the seafarers (bottom)