Pope Francis calls getting Covid jab “an act of love” 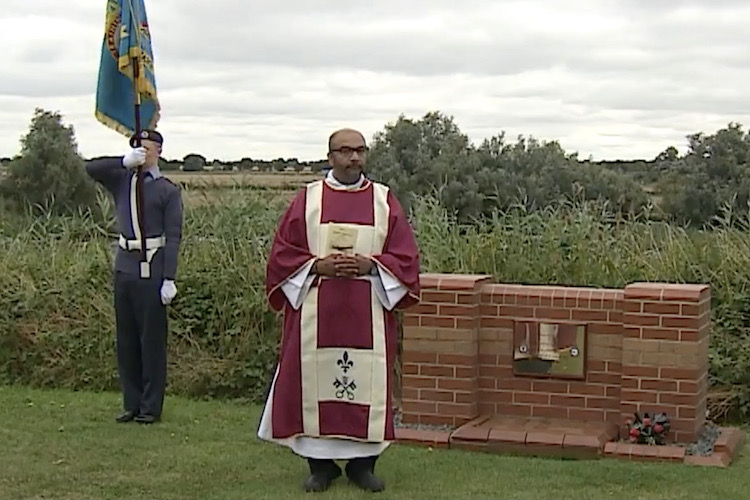 Deacon Jacob Cheriyan, Catholic chaplain at HMP Whitemoor, took part in a service to commemorate airmen at the Wellington Memorial inside the prison.

The event was held on Wednesday August 18. RAF colleagues and other invited guests joined to officially commemorate the site and remember the men who died in the fateful crash on November 24, 1941. The Service was led by Rev (Sqn Ldr) Andrew Tucker, Station Chaplain at RAF Wittering.

“I was invited to attend the Service, and glad to take part as a Catholic representative,” said Deacon Jacob. “I take this opportunity to offer my heartfelt condolences for those who lost their life in this tragic plane crash and my thoughts are with the friends and relatives of all of those killed.”

A new memorial commemorates Gordon Wakefield, one of the nine-member Second World War aircrew who died during a training flight when their Wellington bomber plunged into a railway marshalling yard after hitting overhead cables.

The accident took place near March in Cambridgeshire. The nephew and great nephew of the pilot, Sgt George Bruce from Hertfordshire, were among those attending today’s memorial service.

You can watch an ITV news clip of the event here.

Pictured above is Deacon Jacob Cheriyan at the memorial service. Picture courtesy of ITV. 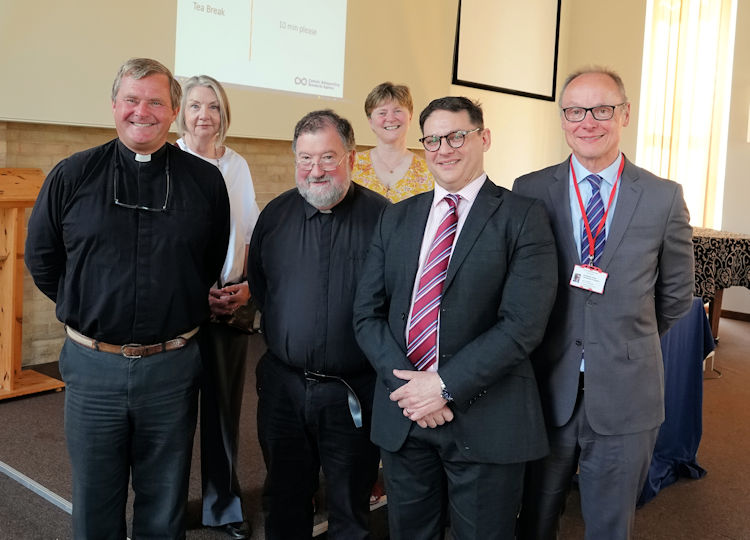 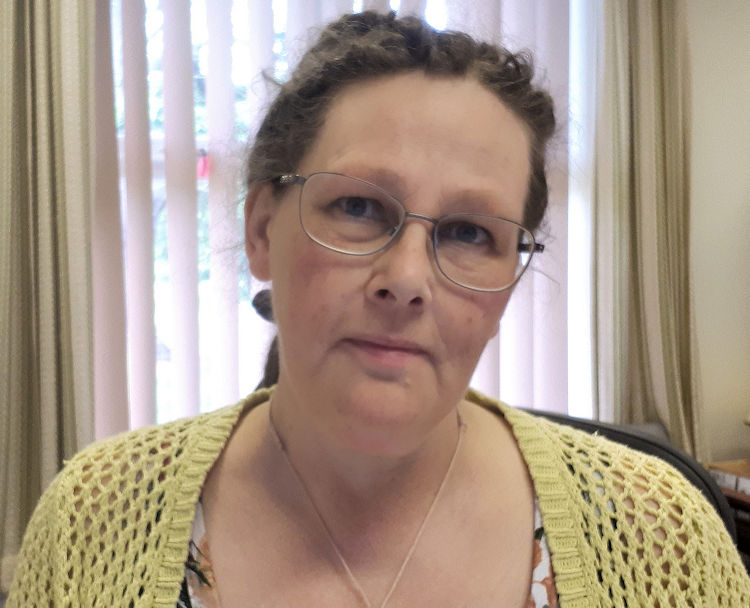 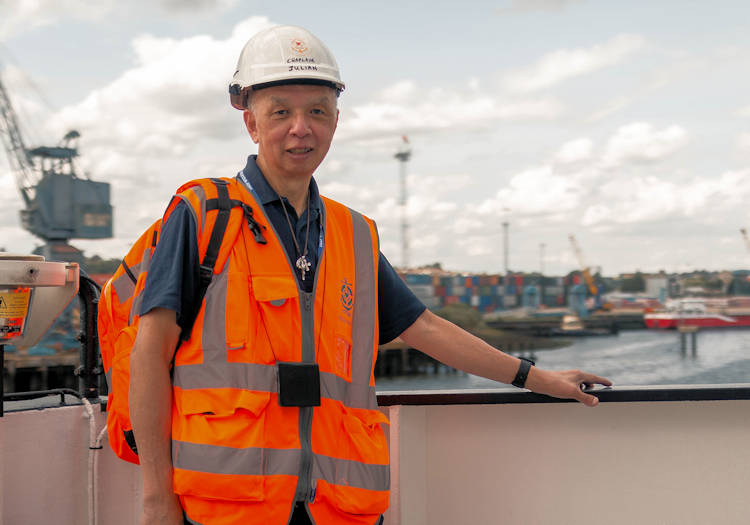