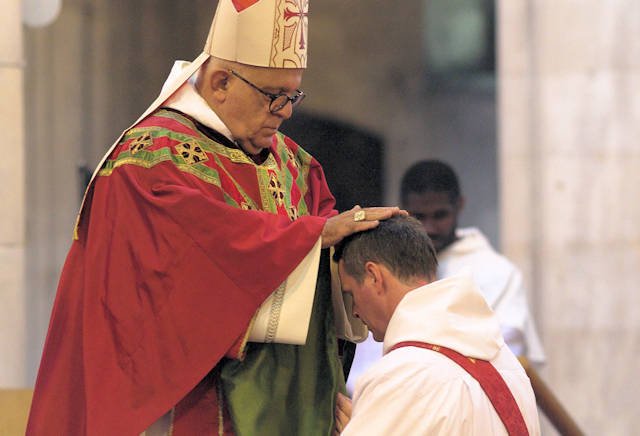 Philip Mulryne, born in Belfast, had an outstanding professional football career for 13 years – eight of those in Norwich at Carrow Road. He first played for Manchester United and earned 27 caps for Northern Ireland, and quickly became a fans favourite. 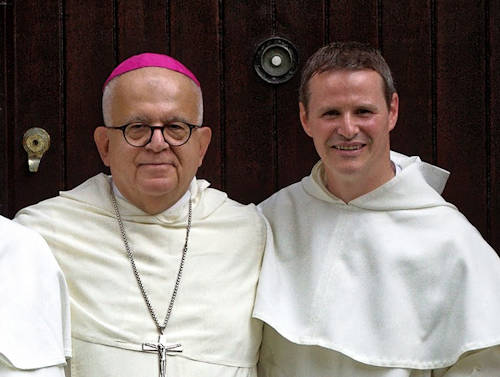 At Norwich City, a bad injury early on kept him out for a year. My student daughter was an evening waitress in a Chinese restaurant at the time and Philip and his mother liked to eat there and occasionally I joined them.

Philip recovered from the injury, living his dream, but as he later admitted, he stopped going to Mass, and lived a materialistic lifestyle.

Eventually he went home to Ireland. We heard no more about him for a long time. He later wrote that he fell in love again with his faith and started to go back to Mass.

In 2010 I was in Rome at the English College and discovered that Philip, studying for the priesthood at the Irish college, was to play in a football match. We met up again.

When I said ?what a coincidence ? he replied “there are no coincidences, we are meant to share our love for God together”. He later realized God calling him to be in a religious community.

I was so happy when he joined the Dominicans in Dublin. I was privileged to be invited to his First Profession, to his Final Profession, and to his ordination as Deacon. Most recently to his ordination as a Dominican priest. Fr Philip is now chaplain at the Dominican school in County Kildare, with two days a week playing and teaching football. I guess the girls will want to join in also!


Pictured above is Fr Philip Mulryne during his ordination and with Archbishop Augustine, courtesy of www.dominicans.ie