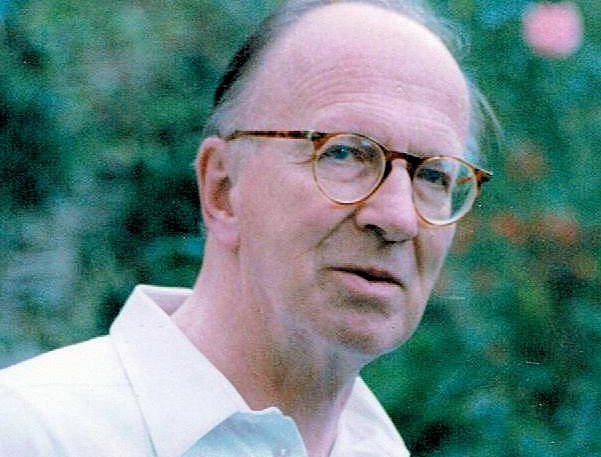 Fr Emmanuel Sullivan SA, who served in the Diocese of East Anglia for a number of years, has died aged 91. Friend Nicky Murphy from Redhill pays tribute.

Born in 1927,in Upper New York State, USA, Fr Emmanuel entered the community of Franciscan Friars of the Atonement, at Graymoor, Garrison, NY, when he was 15; professing his Final Vows in 1952 and being ordained to the priesthood in 1955.

He achieved a PhD from Catholic University USA, and taught as Professor of Philosophy at St Joseph’s Friary in Saranac Lake, and later at St Pius X Seminary, Graymoor. He undertook pastoral work in British Columbia and Massachusetts, and was appointed Ecumenical Director at St Francis Friary in London from 1968 to 1974.

From 1974 to 1977, he was a part of the Ecumenical Community at Hengrave Hall, Bury St Edmunds, and visiting scholar at St Edmunds House of Studies at Cambridge in the late 70s.

In 1983, Fr Emmanuel returned to New York to assume the role of Director of The Graymoor Ecumenical Institute until 1989. He then served as Director of the Christian Education Centre in Crawley, for one year, and after a period of sabbatical leave, was appointed in 1991 as Diocesan Ecumenical Officer for the Diocese of Arundel & Brighton, by the then Bishop Cormac Murphy O’Connor. During this time he served as Priest in Residence at St. Joseph’s, Dorking, with parish priests Fr Martin Thompson and later, Fr Matt McInerney, and was actively involved in parish life.

He retired from active ministry in 1999 and returned to Graymoor serving on the Community Ecumenical Committee from 2002 until 2007. He received the Franciscan Peacemaker Award in 2007.

Though a scholar and writer, Fr Emmanuel was humble by nature. For him, people came first, and while a man of gravitas, there was often a twinkle in his eye. During his life he worked ecumenically at strategic and grass roots level. His message to different denominations and faiths was"Do what you can do together while respecting each other’s differences”, but he also knew that the best way towards Christian unity was to work from the top down.

His order, the Franciscan Friars of the Atonement, continue to work to facilitate Christian reconciliation and renewal, and also interreligious dialogue.