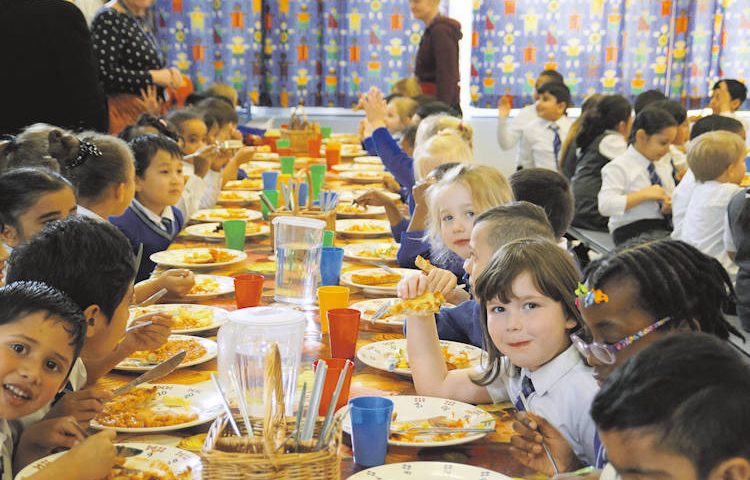 Bishop Alan Hopes has announced that the new Catholic primary school due to open in Peterborough in September 2022, will be called St John Henry Newman Catholic Primary School after the newly canonised saint.

Bishop Alan explained his choice of name, saying: “Newman was hugely concerned that there should be an educated laity in the church, in order to be able to pass the Faith onto others. He built a university in Dublin to this end and taught the Faith himself through his own works and preaching.

“At the time he was canonised, earlier this year, our Diocese had begun negotiations for the new school in Peterborough, so it seemed very appropriate for the school to be named after him and placed under his patronage and prayers.”

Since Peterborough City Council approved the new school on February 14, the Diocesan Schools’ Team has been busy working on key areas. These include meeting with the Department for Education and city council officers on the building of the school, and identifying the skills and expertise needed for the Shadow Governing Body.

This will include deciding staffing structures and making appointments, setting budgets, writing policies and procedures, ordering resources, marketing the school and deciding on the school uniform … to name just a few things!

Updates on the progress of the new school will be posted onto the Diocese’s website, which will have a dedicated web-page for St John Henry Newman School.

Closer to the time of opening, the school will have its own website.