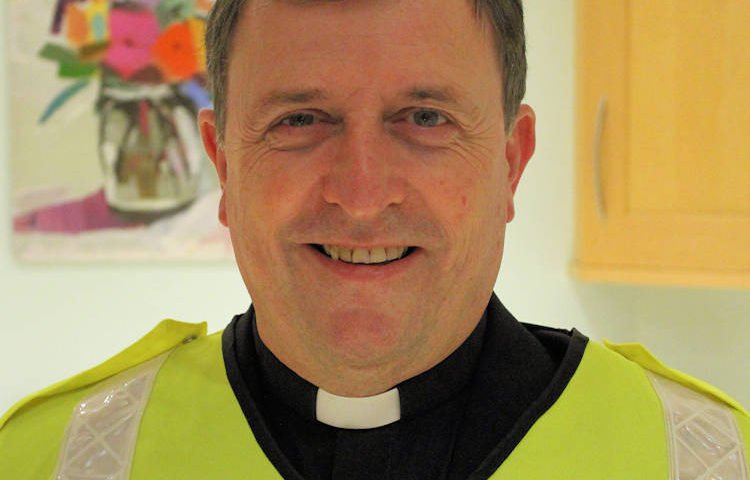 A first-ever official Catholic chaplain has been appointed to Norfolk Constabulary.Rev Nick Greef, who is a permanent deacon at St George's Parish in Norwich, has recently joined the existing multi-faith Norfolk Police chaplaincy team.

He will be engaged in this supportive role within the Great Yarmouth area which consists of three operational stations.

Nick, who is employed by French construction company Vinci as a Health Safety and Environmental Advisor, said: "I am very much looking forward to working with Norfolk Constabulary. I feel privileged to support the police service in this manner. Many Police staff work in a highly stressful conditions and anything I can do to help will be great."

Nick joins the existing team which meets at the Force headquarters in Wymondham.

Richard Whall, Lead Chaplain, said: “I am pleased to welcome Nick to the Norfolk Constabulary chaplaincy team. We are a multi-faith team seeking to provide personal, practical support for all officers and staff irrespective of their faith or none, and spiritual care where required.

"Police work has become increasingly complex and demanding, and is often daunting and dangerous. The majority of UK police forces now have chaplains whose aim is to provide independent pastoral care and an additional resource where faith and operational issues interact. Chaplains can also be valuable in developing links between churches, communities and the police.”

PC Andrew Nattrass, a former chair of the Catholic Police Guild, was instrumental in the appointment of a first Catholic chaplain to the force.