Mother of eight makes pilgrimage on foot to Walsingham 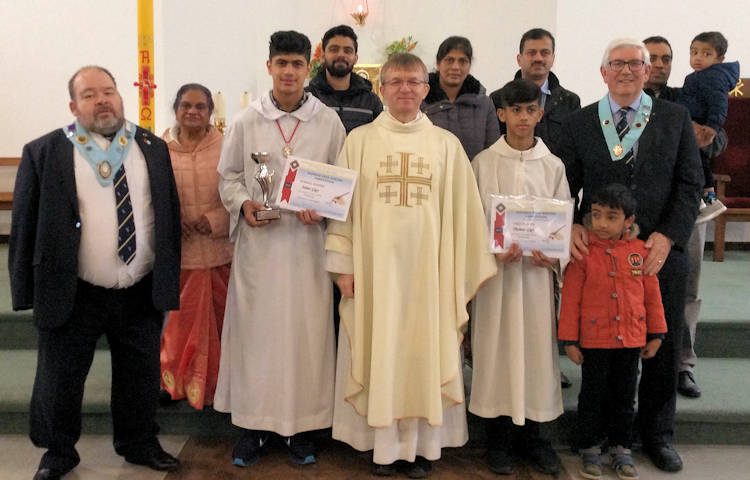 Latest news from across the Diocese of East Anglia includes prize-winners brothers, a patronal Mass and a Remembrance service.

The brothers each won personal prizes of £82 as individual winners of the KS4 (James) and KS3 (Thomas) groups of the Provincial and National rounds of the 2019 Essay Writing competitions with James receiving a trophy and special certificate as overall winner.

At the end of Mass, the brothers each presented a donation of £200 from the Knights for the benefit of the Parish of St Peter and All Souls Peterborough.

Bro Brooks announced that details of the KSC 2020 Easter Scene, Prayer and Essay Writing competitions will be circulated to schools and parishes in the Diocese for the New Year. 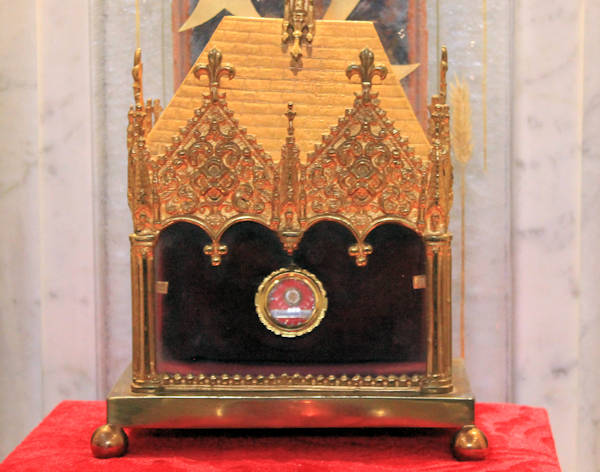 Displayed on the altar was a relic of St Edmund (pictured right) which was kindly given to the parish by previous parish priest, Canon Mark Hackeson.  The occasion was also marked by the use of a chalice of 16th century origin that was presented last year to the church by the nephew of Fr Joe Collins who had been chaplain to the American air force during World War II.

An extremely impactful sermon was delivered by Canon David Bagstaff, highlighting the life and martyrdom of Edmund and his enduring importance to the local community. This will particularly be remembered in 2020 which marks the 1000th anniversary since the founding of St Edmund’s Abbey, which was one of the largest and most powerful Benedictine monasteries in Europe.

Mass included excellent singing by the choir of an anthem to St Edmund, which had been composed by Fr John Barnes during his time in the parish. Following the Service, members of the congregation gathered in the Crypt for the traditional St Edmund’s Day lunch. 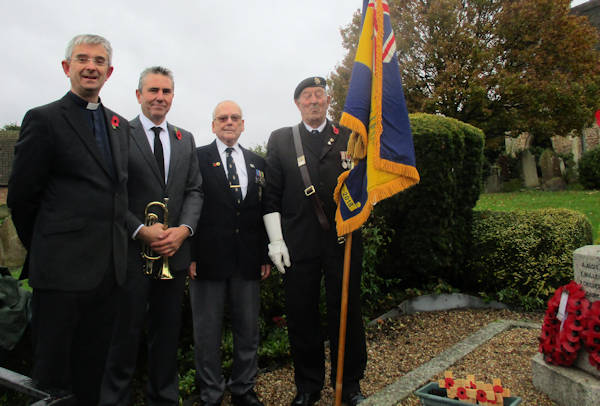 An ecumenical Service of Remembrance was held at St Edmund’s Church, Acle, on Sunday November 10. 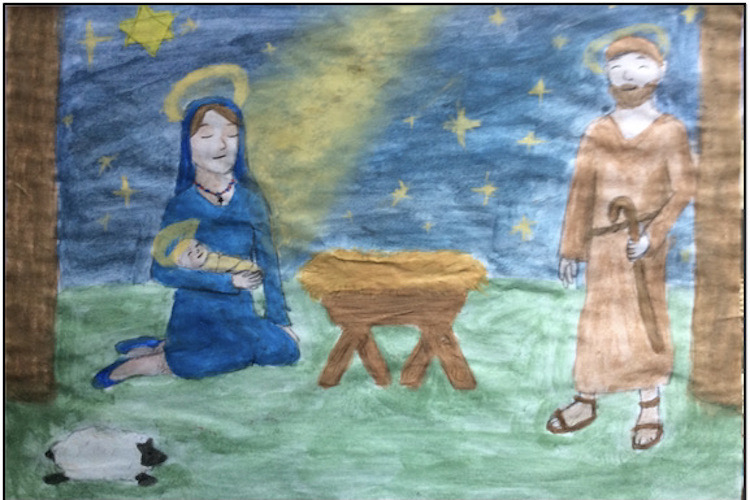 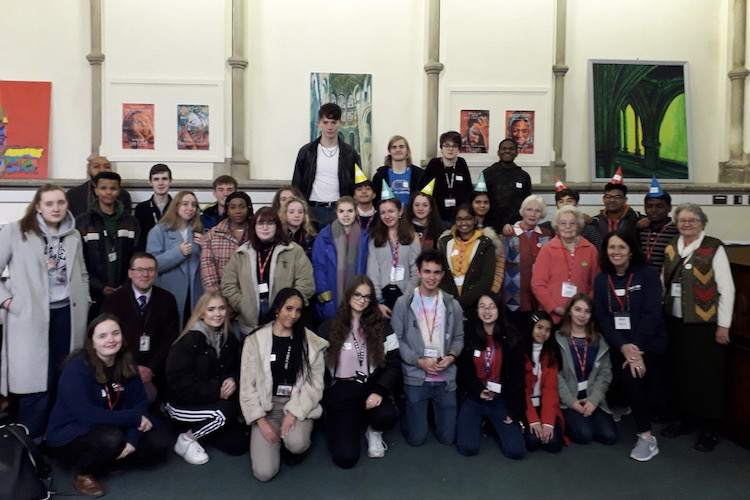 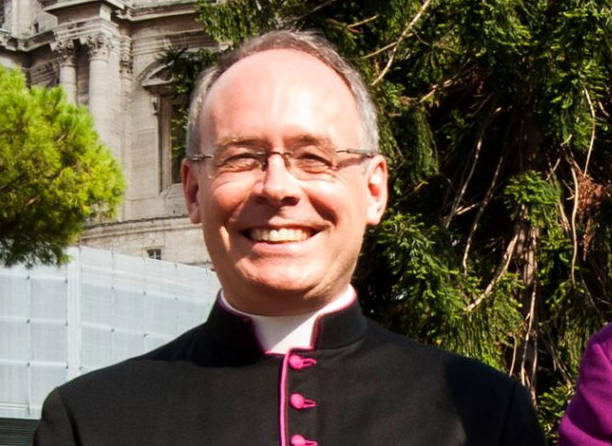