Why marriage and family life are so important 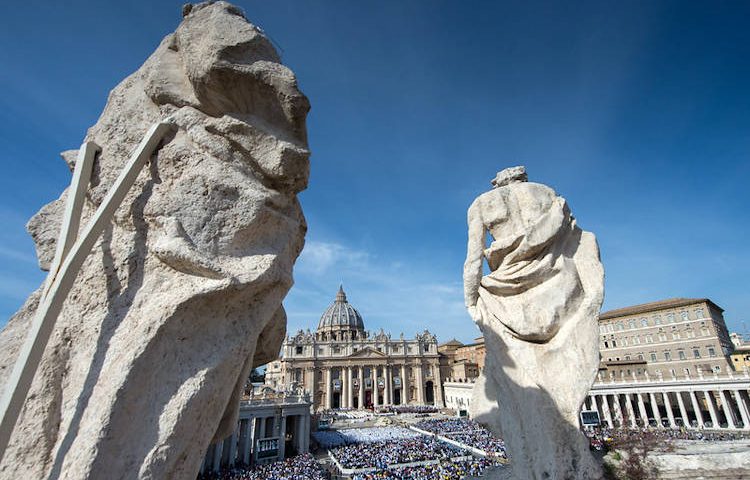 The good news that Jesus is risen and with His people is not a secret to be hidden but a truth to be shouted from the rooftops, says Deacon Peter Coates from Woodbridge, in his January reflection. 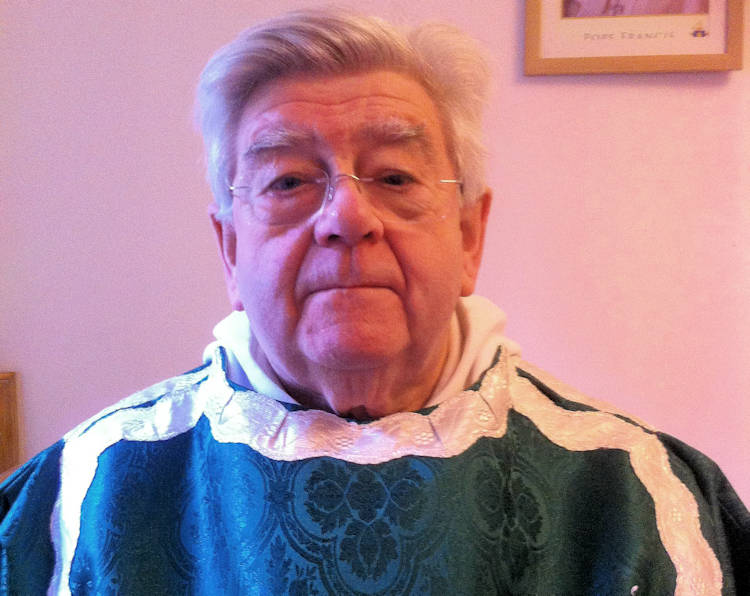 There is a tradition that the Pope ordains men chosen to be Bishops during the Holy Mass of the Epiphany.   The first Bishop of Chisinau, Anton Cosa, was ordained on January 6 2000 by Pope John Paul II.

In turn, I was the first person Bishop Anton ordained exactly a year later at the end of the Holy Year.  I cannot help being proud of my heritage.  But both the Bishop and I are very aware of the responsibilities of these privileges.

His diocese is very young and growing rapidly.  This is a cause for real joy but also presents the difficulties that enthusiasm can bring.  We discovered that Paul’s letters to his young churches provided us with very useful descriptions of our own situations.

I was ordained to preach and could not proceed to ordination until I could preach in Romanian and I was ordained to serve those in need and at the altar.  I also had to preach in English for our foreign visitors/workers.  It was made very clear to me that I was to preach the gospel and call people to follow Jesus.

The Feast of the Epiphany is loaded with symbolism which turns the world upside down.  The Christ-child, born of a practising Jewish mother, is shown to some Gentile astrologers who not only recognise Him as King and Martyr but realise the dangerous position in which this immediately places Him and themselves.

Next to nothing is known about these visitors but we must assume that they arrived sometime after Jesus’ birth.  The new family were in a house and the baby boy had been circumcised by the time they returned to their eastern origins.

The Church teaches that this is the “Manifestation of Christ to the Gentiles”, showing from the very beginning that Jesus came for the whole world, for hoi polloi – the many.

The gospel changes everything. There is an excitement about Epiphany which should not be lost.  Paul exploits that excitement in his letter to the Galatians, who have been misled into thinking that to be a Christian you had first to become Jewish. He asks who has bewitched them, suggesting that such teaching is thoroughly reprehensible.

This is true today.  The gospel is offered to all.  The good news that Jesus is risen and with His people is not a secret to be hidden but a truth to be shouted from the rooftops, by each of us in the way God opens for us.