Suffolk pupils enjoy a weekend of adventure in Norfolk 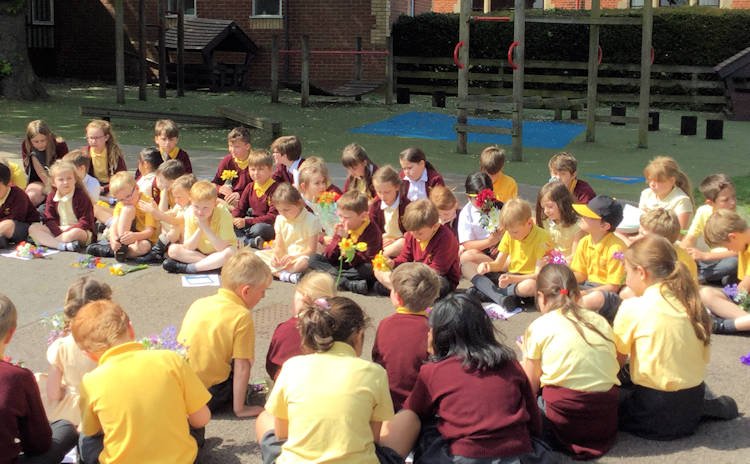 Pupils at The Catholic Primary Schools of the Waveney Valley (St Edmund’s in Bungay and St Benet’s in Beccles) have been learning about different ways of honouring our Blessed Mother this term, reports Becky Clarke.

Pupils chose to explore Marian prayer and devotion through opting to take part in catechist-led workshops.

Learning to pray the Rosary was the focus of two of the workshops. Some pupils made their own rosary bracelets whilst others explored ways of saying the rosary using their stepping stones rosary garden.

The wonderful story of the 19th Century French nun, Saint Catherine Labouré, was the focus of another activity, during which children made their own beautiful, giant-sized Miraculous Medals, using an embossing technique. 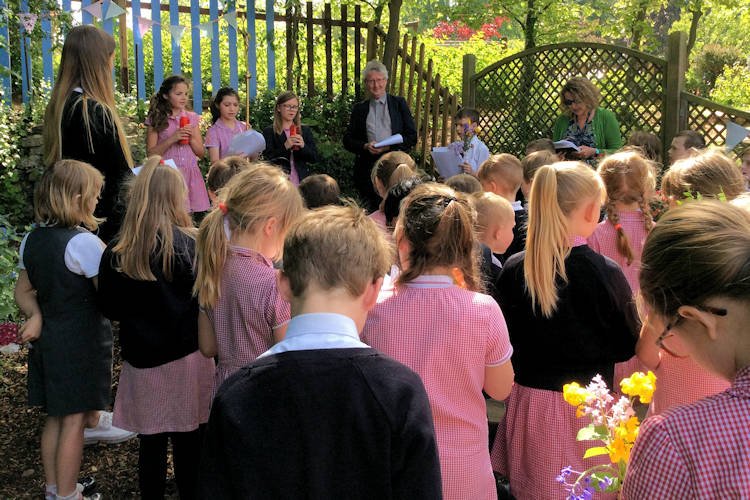 Children with an interest in linguistics and church history had the option to reflect on the rich history of Marian prayers through studying them in Latin and copying them out using a quill pen, reflecting on the labours of the Benedictine Monks who once carried out such tasks at Norwich Cathedral Priory hundreds of years ago.

To culminate Mary’s Month of May, both schools had their own Crowning celebration. Parents were invited to join in with the prayers and singing and listen to readings. All pupils brought posies from home which were brought in procession to the Grotto as they sang ‘Bring Flowers of the Rarest’. The youngest child in each school had the great honour of placing a floral crown on Mary’s head. As an added blessing, the sun shone down on us throughout. This is a much-loved tradition in both schools and staff, pupils and families look forward to it each year.

The Marian workshops continued into June to ensure Year 6 pupils get a chance to enjoy taking part in them now that SATs are over!

Pictured are the Marian processions at St Edmund’s, top and, St Benet’s, above.