Jean is elected as honorary freeman of Woodbridge 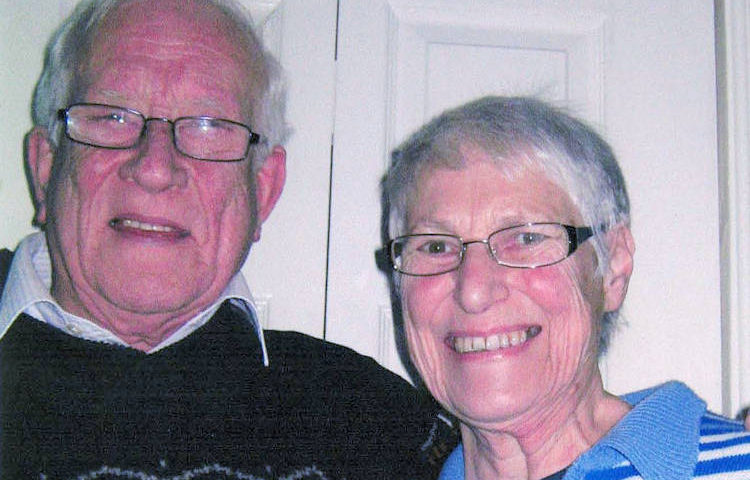 Tributes have been paid to Lay Father and President of the Parish of St Mary’s, Thetford, John White and his devoted wife Bernie after John’s recent death, reports Paul Gilbert.

John served St Mary’s alongside Bernie, whom he met at a church camp, marrying on June 21, 1963, and then moving to the parish in 1964. During their marriage of over 50 years, John and Bernie celebrated the birth of six children, 14 grandchildren and two great-grandchildren.

Throughout John’s life, he dedicated himself to a variety of roles within St Mary’s. These roles and responsibilities included, senior server, master of ceremonies, Eucharistic Minister, chair of the parish council, deanery representative for Thetford for Bury St Edmunds deanery and many others throughout the years. He served faithfully throughout his life both the parish of Thetford and the wider Catholic community within the Diocese of East Anglia. 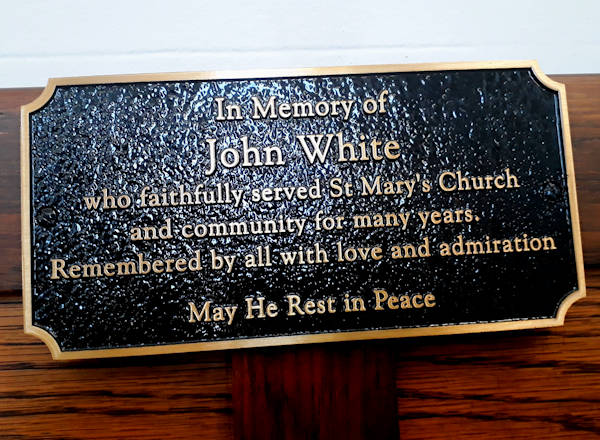 Last year, John’s health took a turn for the worse and Mgr Canon Peter Leeming, parish Priest of Thetford asked that John White be awarded the Diocesan Medal for his great service to the church. John was also given the rare honour of becoming Lay Father and President of the parish by Mgr Canon Peter Leeming.  John was awarded the Diocesan Medal by Bishop Alan Hopes shortly before he sadly passed away on October 7, aged 76.

Mgr Canon Leeming said: “John was a very faithful servant of the church, a good friend not only to the parish priest, but to the parish community as a whole.  John worked tirelessly in helping others and if there was ever a problem, John would know how to fix it. It is only right that John should be honoured and recognised.”

John did not want to take all the credit, he wanted his loving wife to be recognised as well. They were devoted to each other and without having Bernie’s support, John would not have been able to fulfil the roles within St Mary’s. Bernie and John were very much loved and respected in the parish.

The parish pastoral council of Thetford decided to honour John posthumously with a memorial plaque that shows how much he meant to the parish. There was an overwhelming response from the parish in support for a plaque to be erected in John’s memory.

Pictured are John and Bernie White celebrating 50 years of marriage and the memorial plaque.