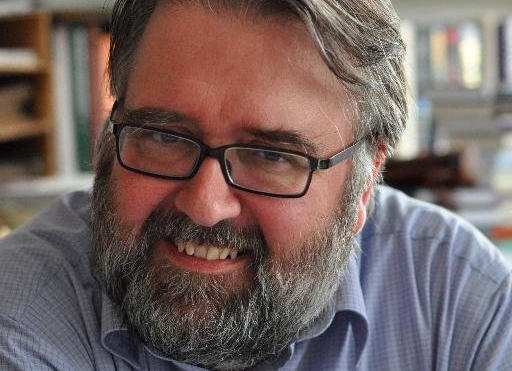 Prof John Charmley, from the University of East Anglia in Norwich and well-known in the Diocese of East Anglia, has been appointed as Pro Vice-Chancellor for Academic Strategy at St Mary's Catholic University in Twickenham from September 2016.

Prof Charmley is currently Head of the Interdisciplinary Institute for the Humanities, Associate Dean for Enterprise and Academic Director for Employability at UEA. He also organises the well-known Catholic Newman Lecture Series and is a commentator on matters of history, religion and politics.

His role at St Mary's is a senior leadership position and will be particularly focussed on developing, communicating and delivering the University's strategy for teaching, learning and the wider student experience.

Educated at Pembroke College, Oxford, he obtained a first class degree in History in 1977 and was awarded his DPhil in 1983. He is the author of eight books on modern British politics, including the acclaimedChurchill: The End of Glory published in 1993.

University Vice-Chancellor Francis Campbell, said: "I am delighted that Prof Charmley will be joining our senior team. He brings a wealth of experience from his roles at the University of East Anglia and I am confident that he will make a significant contribution to our academic community."