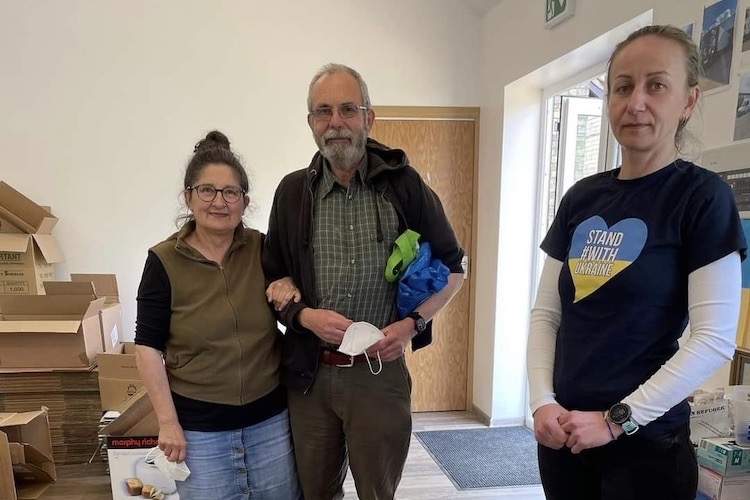 Latest news from the Diocese of East Anglia includes bootees and mittens for Ukraine, a new chaplain at Fisher House and energy-saving plans for diocesan schools.

An octogenarian called Betty from Werrington near Peterborough has donated 239 sets of baby bootees and mittens to Ukraine. Dave and Sue from Sacred Heart and St Oswalds in Peterborough dropped them off St Olgas Ukrainian Church, which is collecting donations in kind for Ukraine.

Betty’s contribution became part of an overall donation of 400 sets of baby bootees and mittens. Since the Sacred Heart Knitting Appeal was launched in March, other talented people around the parish have also been helping. The items are destined for Lviv Maternity hospital.

Fr Paul Keane has accepted an invitation to be the new chaplain at Fisher House, the Cambridge University Catholic Chaplaincy. He will take up his post in the new academic year.

Fr Paul is a graduate of Peterhouse and is currently Vice Rector of St Mary’s College, Oscott in Birmingham. He was formerly chaplain at Essex University. Sr Ann Swailes OP is the acting chaplain at Fisher House.

The Diocese was recently successful in securing £85,000 of government funding from the Low Carbon Skills Fund to develop Heat Decarbonisation Plans for every maintained school.

The plans have now been completed and provide a comprehensive survey of current energy consumption, guidance on energy-saving options and ways of reducing carbon consumption in the short and longer-term, together with indicative costs. It is likely DfE will be prioritizing future capital expenditure on green initiatives and bids that align with these plans will be in a strong position to secure future capital funding.

The Grace and Compassion sisters at Great Barton are also on the ball with ecological initiatives. They have taken advantage of the Chancellor’s recent scrapping of VAT on renewable energy schemes. The sisters had a team of fitters arrive to install solar panels on the roof of the chapel, and additional panels on the accommodation wing of the care home as well as on the roof of Oakampton House, the assisted living flats sharing the site just outside Bury St Edmunds.

“With the ever-increasing energy costs, these panels will make a significant saving to our expenditure.” said Sr Thaya Moses, manager of the care home.

Pictured above are Dave and Sue from Sacred Heart and St Oswalds in Peterborough dropping off the knitting at St Olga’s Ukrainian Church. 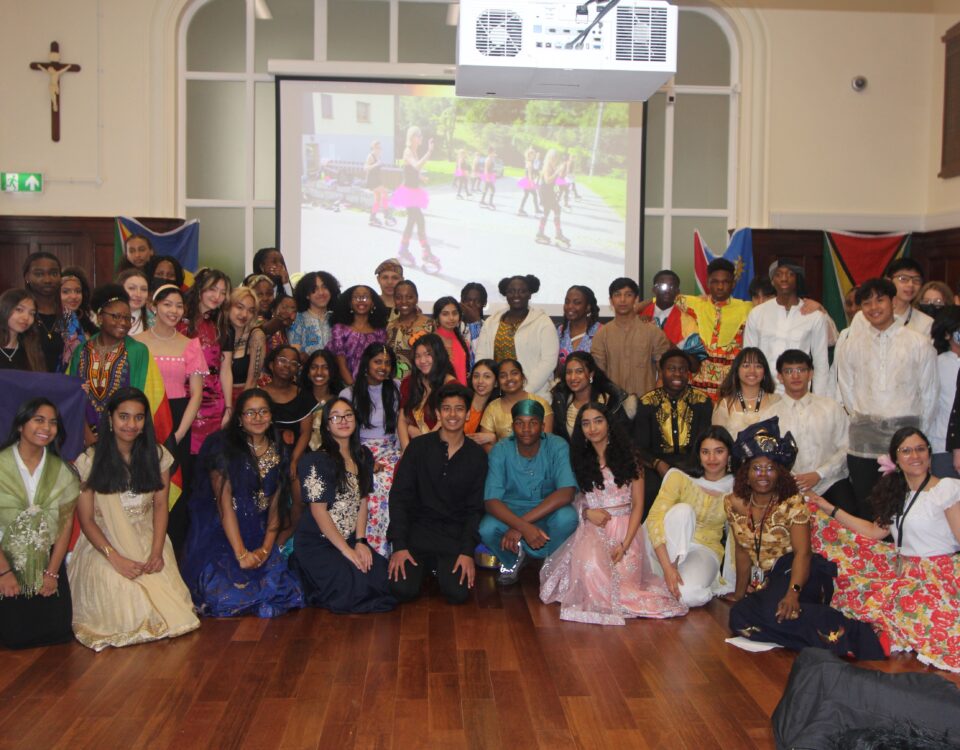