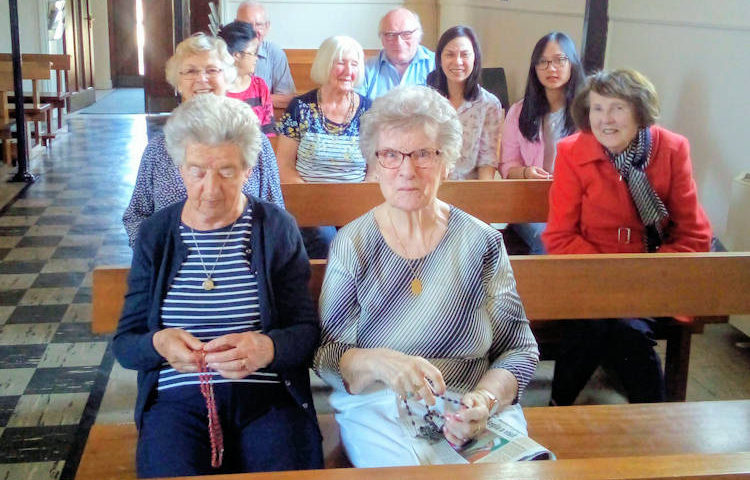 Latest news from across the Diocese of East Anglia includes Confirmations, a Global Rosary Relay and a Catholic Police Guild event.

Parishioners at Sacred Heart Church, Ramsey (pictured above), joined in the Global Rosary Relay on June 28 by praying the Glorious Mysteries of the Rosary for priests reports Eilish Storey. 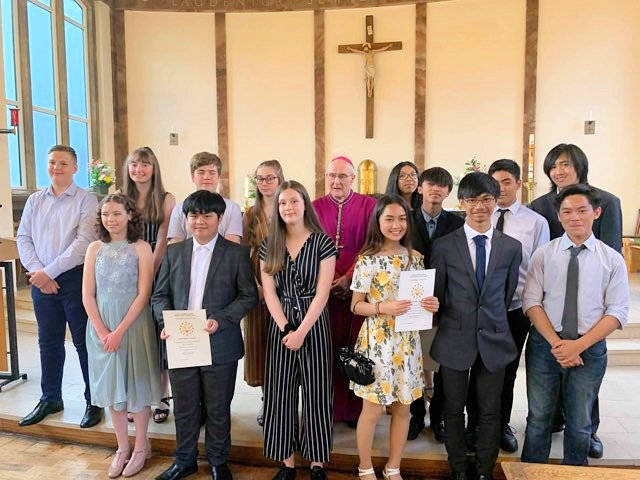 The 21 candidates had undertaken preparation with devoted catechists, Winnie Annison and Angus Murray. They had taken part in CAFOD’s revolutionary team challenge on May 25 as they offered their service in order to raise funds for CAFOD.

They took up the challenge “not to have more but to be more” in which they held an Oriental meal for 50 parishioners and raised an impressive £585.  Everything needed to run the meal was very generously donated by their parents and parishioners which made it possible for all the money raised to go directly to CAFOD.

After mass, there was a wonderful gathering in the parish hall. A celebration cake kindly donated by a generous parent, was cut to mark the truly significant event for the candidates. The candidates are a credit to their parents.

Pictured above are the young candidates with Bishop Alan. 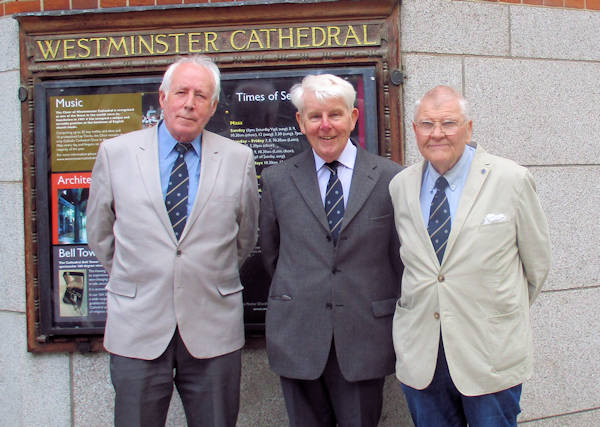 Maurice Smith, a long time Guild member who is also a member of West Middlesex Circle of the Catenian association organised the event which was followed by a meal at a local restaurant.