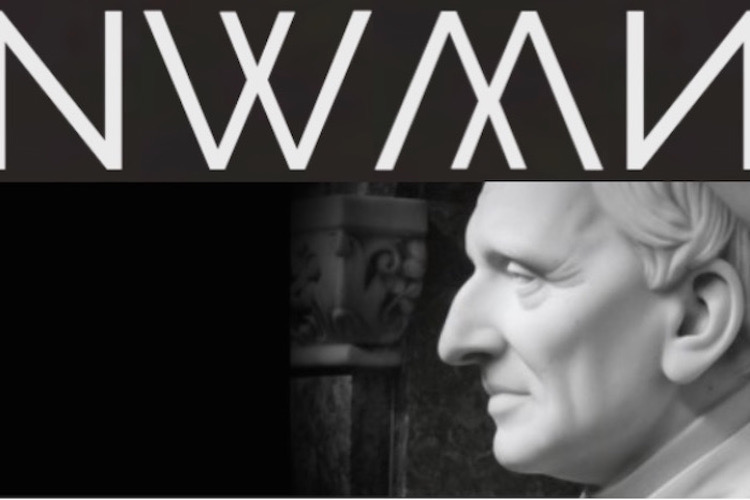 Catholic education in Scotland will form the subject of the second in the series of Newman conversations.

Archbishop Leo Cushley (St Andrews and Edinburgh) will be joining Professor John Charmley to talk on the subject of ‘Catholic Education: Good for Scotland’. They will discuss why Catholic schools are good for Scotland, why Catholic schools came into the state system (The Education Act (Scotland) 1918) and the role of Catholic education in forming pupils morally and intellectually.

The conversation will take place at 6pm on Tuesday July 6, and you can register for your place here.

The Conversations and Lecture series are organised as part of a new collaboration between the Diocese of East Anglia and St Mary’s University, Twickenham.

In the first conversation, Professor Morrill joined Professor Charmley at Cathedral House in the grounds of the Cathedral of St John the Baptist, in Norwich, to discuss the careers of St John Henry Newman and Cardinal Henry Manning, and their respective influence on the First Vatican Council.

If you missed it, you can watch it here.